The Domestic Worker who ate Dog Food to Survive - FreedomUnited.org
This website uses cookies to improve your experience. We'll assume you're ok with this, but you can opt-out if you wish.Accept Read More
Skip to content
Back to Global News 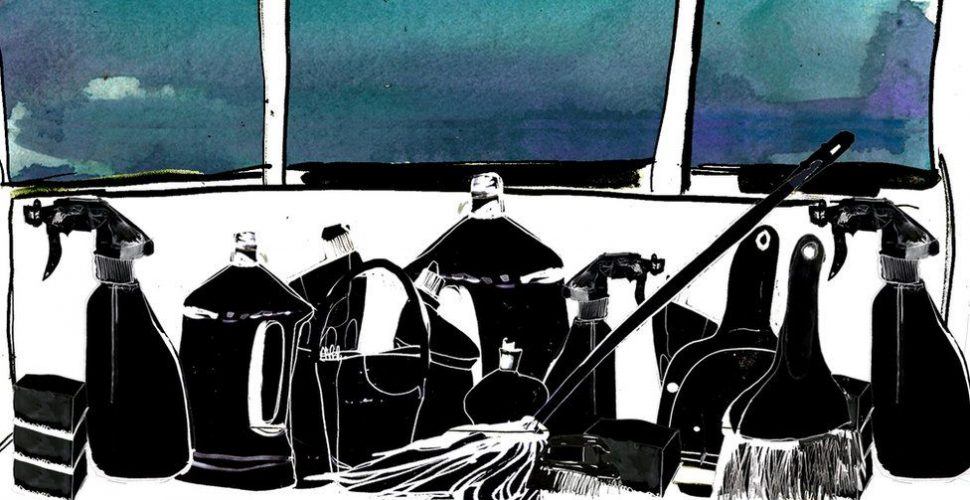 The Domestic Worker who ate Dog Food to Survive

Maria (not her real name) travelled from the Philippines to Brazil to be a domestic worker for a wealthy family in the suburbs of Sao Paulo. But just two months in, after things spiraled out of control, Maria considered taking her own life.

The BBC reports that she was given never-ending tasks, including taking care of the family’s four children, cleaning the entire house, walking the dog, and putting the children to bed. She had no days off and no rest, carefully watched her employer and scolded if she made any mistakes.

Weeks would pass without Maria’s employers giving her a day off. With so much to do, she often had no time left to eat. Sometimes, even the food she was given was not enough.

On that night, she thought about her own family in the Philippine countryside: her mother and three young daughters, two of whom needed special medicine for their cardiac disease. With all of them depending on her wages, Maria had no choice but to carry on. So she made her bed and went to sleep.

“My world was spinning. I was crying,” recalled the 40-year-old about the day she almost ended her own life. She had dreamt of coming here – “I had heard that Brazil was nice” – and struggled to understand why she was being treated so badly.

With little to no food, one day she even ate the food she was preparing for the family’s dog. “I didn’t have [any other] choice to survive,” she said.

Although Brazil introduced regulations on domestic work in 2013 — including an eight-hour working day, a maximum of 44 hours of work per week, and the right to overtime pay — most of the country’s domestic workers are still hired informally.

Since 2012, 250 Filipina domestic workers have been hired to work in Brazil, where families value their ability to speak English. Yet what most migrant domestic workers are not told in the recruitment process is that their visa is tied to their employer, meaning they can’t just pack up and leave an abusive situation. To get a new work permit, for example, they would need to leave the country.

Maria managed to escape one night when her employer left the door unlocked. She has now secured a new job, but says that most of her income is used to pay off the debt she still owes to the agency that placed her with her first employer. She hopes that she will be able to send money to her daughters back in the Philippines so that they can attend university and “not follow in my footsteps,” she said.