UK Pledges £2m to Fight Trafficking in Albania - FreedomUnited.org
Skip to content
Back to Global News 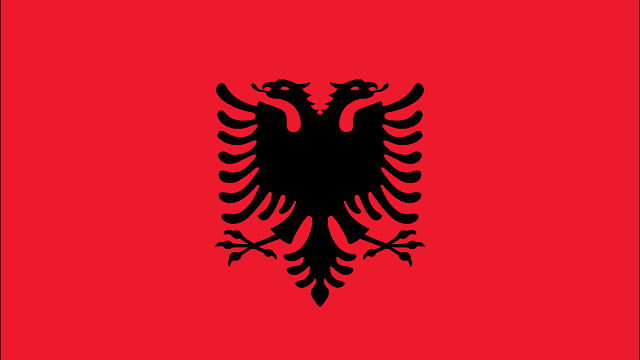 The UK Home Office has pledged £2m to fight human trafficking in Albania, announced by Minister for Crime, Safeguarding and Vulnerability Victoria Atkins.

The aid aims to support victims of modern slavery rebuild their lives as well as deter vulnerable people from being trafficked in Albania. It will also be used to support prosecution efforts against traffickers.

The move comes in light of findings that in 2017 over 770 potential modern slavery victims referred to UK authorities were Albanian nationals — the highest figure for a country outside Britain.

A press release from GOV.UK explains:

Government research has highlighted that the capital Tirana and the 3 northern districts of Diber, Shkoder and Kukes, in Albania, are where the majority of victims originate. It is in these districts where the UK will focus its support.

The funding runs until March 2021 to assist Albanian victims with their reintegration into society once they are identified, as well as educating vulnerable communities about the dangers of trafficking.

The package, from the Home Office’s Modern Slavery Fund, also includes training for Albanian criminal justice officials so that they are better prepared to deal with human trafficking cases, meaning those responsible are more likely to face justice.

Albania has endorsed Prime Minister Theresa May’s international Call to Action to end modern slavery. The UK is committed to working closely with Albania to combat the issue.

The Salvation Army has welcomed the new aid package.

“In recent years The Salvation Army has seen a continued growth in the number of potential victims of modern slavery from Albania,” said Kathy Betteridge, Director of Anti Trafficking and Modern Slavery.

“It is overwhelmingly the country from which we receive the highest number of people, mainly women, referred for support to recover from the exploitation they have experienced. This trend shows no sign of abating.”