Only 58% of UK Gov't Suppliers Comply with Modern Slavery Law - FreedomUnited.org
Skip to content
Back to Global News 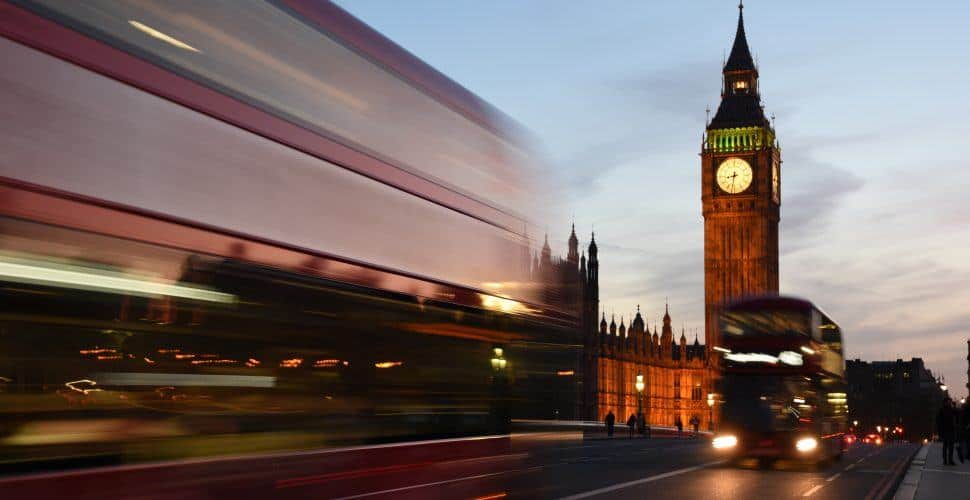 Only 58% of UK Gov't Suppliers Comply with Modern Slavery Law

The UK government’s own suppliers are failing to live up to the the standards set by the UK Modern Slavery Act.

According to consulting firm Sancroft and Tussell, only 58 percent of the government’s 100 top suppliers published annual statements last year on how they are tackling modern slavery in their supply chains. The statements are mandated by law, but there is no legal punishment for not complying.

“Amidst growing scrutiny of public procurement, the public needs to be confident that the largest suppliers to government adhere to the highest standards of compliance with legislation on modern slavery,” said Gus Tugendhat, founder of Tussell.

The law requires firms with a turnover of at least 36 million pounds to produce an annual statement showing what they have done to ensure their operations are not tainted by slavery.

More than half of the government’s biggest 100 suppliers – representing public contracts worth 27.5 billion pounds – work in construction and real estate, where the risk of modern slavery is particularly high, according to the research.

The study analysed a dozen sectors from education and energy to health and telecoms but did not name individual companies.

“We will only be successful in fighting slavery at home and around the world if we walk our own talk and lead by example,” John Morrison, chief executive of Britain’s Institute for Human Rights and Business (IHRB), a think tank, said.

More broadly, the Business and Human Rights Resource Centre, which tracks private sector modern slavery statements has found that only two-thirds of some 11,000 companies in Britain that are required to report by law are actually doing so.

The UK government says it is still working to address modern slavery risks in its own procurement processes.

“This government is committed to tackling modern slavery, which is why we introduced Europe’s first Modern Slavery Act and are spending 11 million pounds ($15 million) to tackle this barbaric crime,” said a a spokeswoman for Britain’s cabinet office. 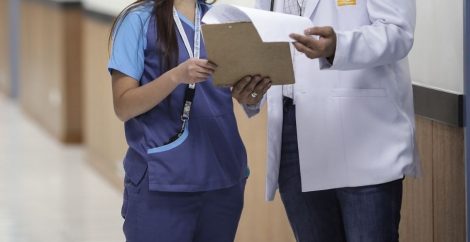