Corbyn Calls on Councils to Sign Modern Slavery Charter - FreedomUnited.org
This website uses cookies to improve your experience. We'll assume you're ok with this, but you can opt-out if you wish.Accept Read More
Skip to content
Back to Global News 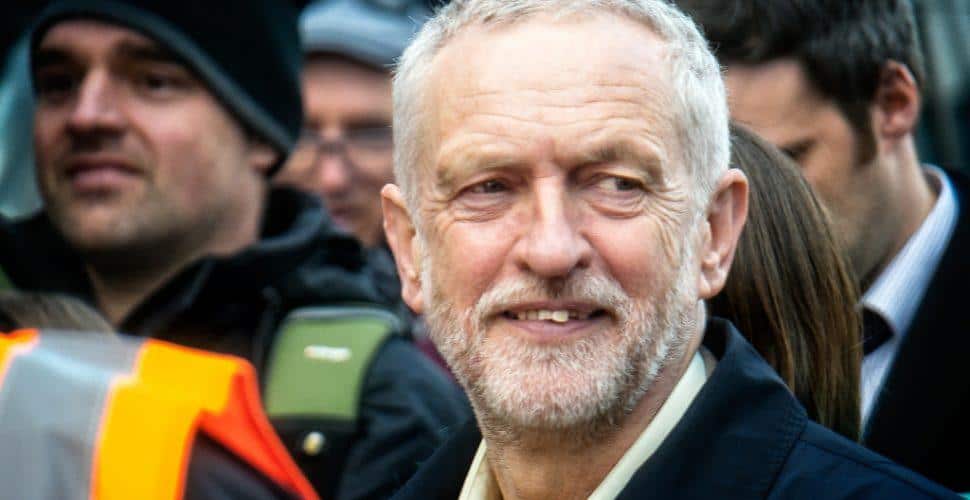 Labor party leader Jeremy Corbyn is calling on every council in the UK to sign a local government charter against modern slavery. The charter — produced by the Co-operative Party — would commit councils to not spend money on goods and services that contribute to or are linked to human trafficking and forced labor.

“You see on farms, in small factories around the country there are people who never get to the front of the building… they are slaves just as much as any slave ever was,” said Corbyn.

As the Oxford Mail reports, each year UK councils spend approximately £40 billion on goods and services:

The document, produced by the Co-operative Party, contains a series of commitments to ensure councils’ supply chains are not tainted by inadvertently funding exploitation.

These include challenging “abnormally low-cost tenders”; publicising whistle-blowing systems and cancelling deals for contractors who do not fully comply with the Modern Slavery Act 2015.

Mr Corbyn added: “When the government in the 1960s, amid great controversy, introduced the Race Relations Act, it changed the atmosphere and debate because it was a public declaration of ‘we’re not going to accept it’.

“This is our declaration that we’re not going to accept slavery within our society.”

So far councillors from Islington, Oxford, Stevenage, Lambeth, and Waltham Forest have signed the pledge.

The Home Office estimates that there are 13,000 victims of modern slavery in the UK, though campaigners and anti-slavery commissioner Kevin Hyland believe the true figure is much higher.

In December the National Audit Office (NAO) conducted a review of the government’s response to modern slavery, finding it severely inadequate as victim support is not long-term or comprehensive.