U.K. Home Office dashed trafficking survivor’s dreams of Olympic boxing medal
This website uses cookies to improve your experience. We'll assume you're ok with this, but you can opt-out if you wish.Accept Read More
Skip to content
Back to Global News 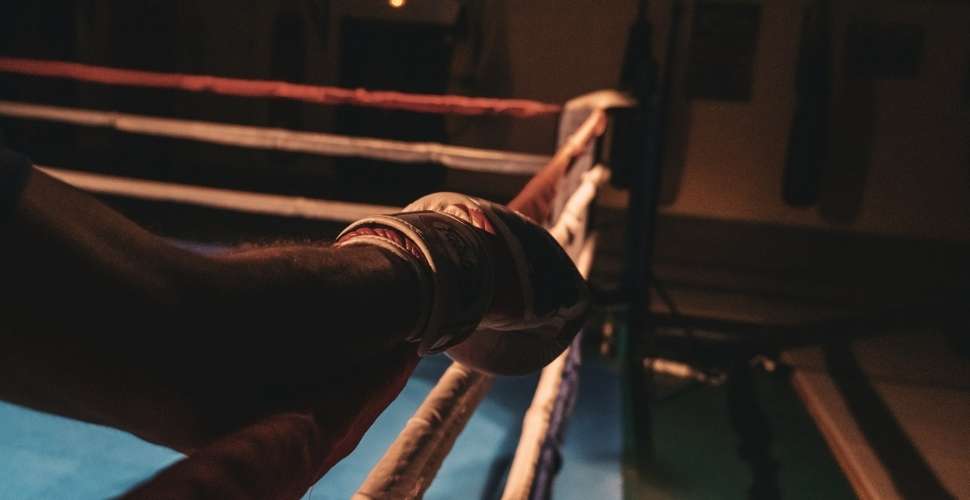 Kelvin Bilal Fawaz was trafficked from Nigeria into domestic servitude in the United Kingdom as a child.

After escaping his exploiters, he went on to become one of the country’s most promising boxing talents and was given the chance to represent the U.K. at the 2012 Olympic Games. But his dreams of an Olympic medal were dashed when the Home Office refused to give him the work visa he required to box professionally.

In light of the recent revelations that British Olympic athlete Sir Mo Farah also experienced child trafficking and domestic servitude, Fawaz spoke to The Guardian about the devastating impact of the Home Office’s decisions on his life and the lives of other trafficking survivors.

Stuck in limbo: unable to progress in his career

For Fawaz, Sir Mo Farah’s story was a reminder of how the Home Office had taken away his chance at international sporting success. He told The Guardian:

“It is impossible not to compare our lives and wonder what could have been if I’d only been given the chances that were offered to him […] I have seen my own talent wasted and my opportunity to become an Olympian lost. Even though the Home Office has accepted I was a child trafficking victim, they have relentlessly denied me the chance to build a life and compete in the sport that I love.”

After reporting his traffickers to the police, Fawaz was taken into care. During that time, he discovered boxing, a sport which he says was his salvation.

Over the years, his talent became widely recognized. As well as an invitation to compete in the Olympics, he was also offered a £230,000 (around $275,000) contract in 2014 from former world champion Barry McGuigan.

But he was unable to accept these opportunities because the Home Office would not grant him a work permit. While dealing with lasting trauma from his trafficking experience, he was kept in a state of immigration limbo, facing detention and the threat of deportation.

His fight for the right to remain continues

Fawaz’s 16-year battle with the Home Office resulted in him finally receiving a 30-month visa in 2020 once the government recognized him as a child trafficking victim. He explains:

“I am still fighting the Home Office for my right to remain here beyond my 30-month visa and they will not give me documents to travel abroad, where I’ve been offered the chance to fight professionally.”

The uncertainty around what will happen when the looming expiry date of his visa arrives is concerning for Fawaz. Nigeria does not recognize him as a Nigerian citizen, so the threat of deportation is particularly worrying. He says: “I’m still in poverty, my future is still uncertain and all because of something that happened to me as a child that I had no power over.”

Call for legislation that protects rather than harms survivors

Fawaz is not alone. The Home Office is standing in the way of many trafficking victims’ recovery, by refusing to grant them leave to remain and the right to work. Their insecure immigration status also leaves them extremely vulnerable to re-trafficking and other forms of exploitation.

The Freedom United community is calling on the U.K. and other governments around the world to introduce legislation that helps trafficking victims and survivors to move forward and protect themselves from further harm. Join the movement today: sign this petition.