How should governments tackle forced labor in Turkmenistan’s cotton industry?
This website uses cookies to improve your experience. We'll assume you're ok with this, but you can opt-out if you wish.Accept Read More
Skip to content
Back to Global News 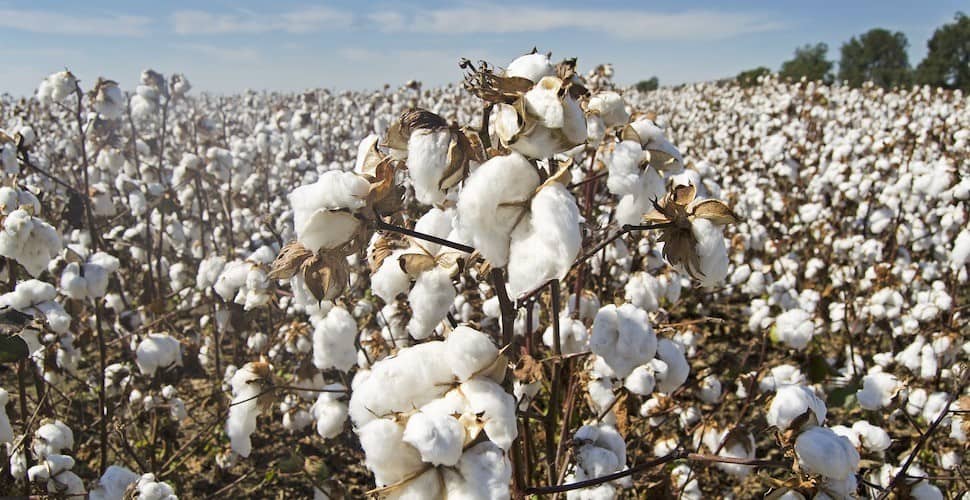 How should governments tackle forced labor in Turkmenistan’s cotton industry?

The government of Turkmenistan once again forced tens of thousands of people, including children, to pick cotton for the 2021 harvest, according to Turkmen.news and the Turkmen Initiative for Human Rights (TIHR).

In a recent blog piece, published by Anti-Slavery International, Ruslan Myatiev, founder of Turkmen.news, explains the findings from independent monitoring of state-sponsored forced labor in the Turkmen cotton industry, and calls for an import ban to pressure the regime to end the abuse.

The regime profits from the forced labor of tens of thousands

Last year’s cotton harvest saw the government forcing public sector employees, such as doctors and teachers, into the fields once more. People from other groups were forced to join them, such as migrant workers, service members with addictions, and people accused of alimony delinquency and sex work. Forced child labor was also recorded in the 2021 harvest.

The cotton they pick continues to be sold on the global market, making its way into many of the products we buy. And the profits are sizeable. In 2020 alone, the E.U. imported around $7.7 million worth of cotton and over $5.1 million worth of textiles from Turkmenistan.

For another year running, the prospects of the government changing its policy without international pressure are bleak. The regime exerts full control over civil society and heavily restricts freedom of speech and of association, making local campaigning and dissent extremely challenging.

How can we stop modern slavery in the Turkmen cotton industry?

Turkmen.news, along with global partners, including Anti-Slavery International, are calling on the E.U. and other governments to introduce an instrument that would enable import bans to be issued on products made with forced labor.

Import bans are effective responses to large-scale, state-imposed forced labor, as in the Turkmen case. They are particularly useful when the efforts of civil society and businesses to engage with the government in question fail.

The European Commission is currently developing a new forced labor instrument. Many anti-modern slavery organizations, including Anti-Slavery International and Freedom United, have submitted input to the Commission on how to ensure the instrument addresses modern slavery as effectively as possible.

In his blog for Anti-Slavery International, Ruslan Myatiev says that the instrument should allow E.U. border officials to detain or seize goods made with cotton from Turkmenistan given the systematic and widespread use of forced labor in this industry currently.

He adds that the legislation should include:

A clear objective designed to ensure the provision of effective remedy to affected stakeholders as efficiently and quickly as possible. Exceptionally, in the context of state-imposed forced labour in Turkmen cotton production, companies are unable to reach out to affected workers. As an alternative, businesses should be required to engage with representatives of the global Turkmen community to support financial aid to Turkmen refugees, including victims of forced labour, and Turkmen human and labour rights organisations working from exile.

Lastly, Myatiev calls for countries around the world to align their approaches on import controls to lower the risk of the market simply re-locating to other geographies where there is no import ban.

Call on governments to strengthen due diligence legislation

The Freedom United community is urging the E.U. and governments around the world to pass strong legislation which will stop the products of modern slavery, like Turkmen cotton, from circulating freely on global markets.

We are telling world leaders to put people before profit, and hold corporations accountable for failing to prevent modern slavery and human rights abuses in their supply chains. Join us today: sign this petition.