UK Asks G20 to Tackle Supply Chain Slavery - FreedomUnited.org
This website uses cookies to improve your experience. We'll assume you're ok with this, but you can opt-out if you wish.Accept Read More
Skip to content
Back to Global News 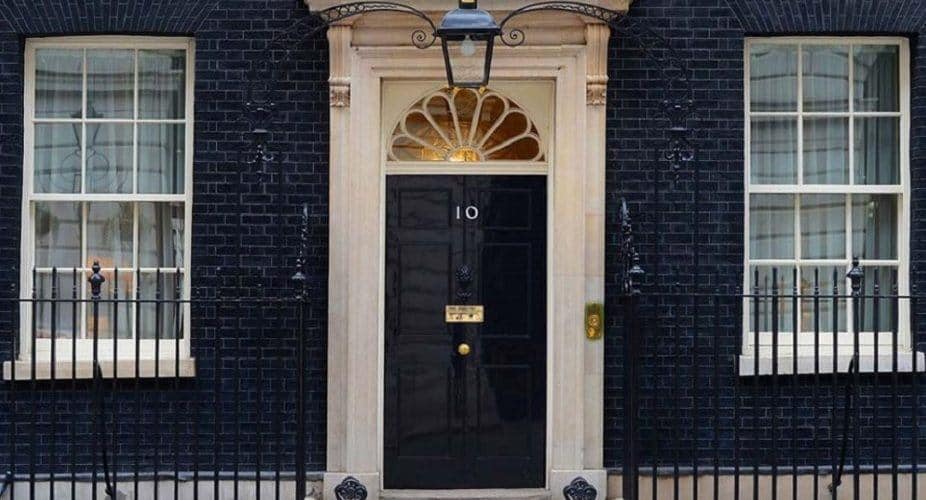 Prime Minister Theresa May recently called on G20 to serve as an example to the rest of the world in fighting modern slavery.

She asked that the Summit acknowledge that modern slavery is a global issue that will require universal solutions and cross-border cooperation, pointing out that the current international response is fragmented and not a priority.

The Prime Minister said: This is the great human rights issue of our time. Tackling human trafficking and modern slavery remains a top priority for this government and we are committed to stamping out this abhorrent crime. In the UK, we have set up the first ever government taskforce for modern slavery, bringing together every relevant department to co-ordinate and drive all our efforts in the battle against this cruel exploitation.

But if we are to eradicate modern slavery around the world, we need to go much further. Victims will only find freedom if we cultivate a radically new, global and coordinated approach to defeat this vile crime. And that is why today at the G20 summit I am calling on the international community to follow Britain’s lead in prioritizing action in this area, in particular in supply chains.