Fighting Slavery from Space - FreedomUnited.org
This website uses cookies to improve your experience. We'll assume you're ok with this, but you can opt-out if you wish.Accept Read More
Skip to content
Back to Global News 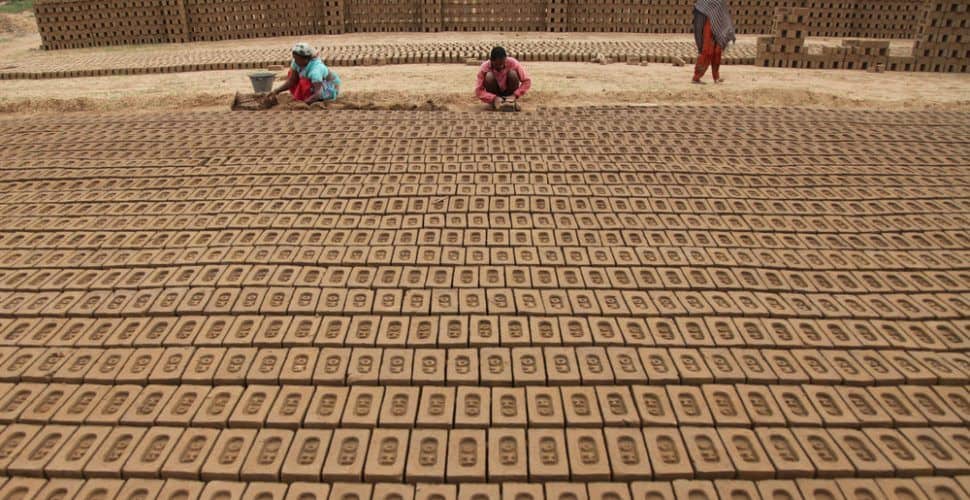 The University of Nottingham is getting help in their mission to stop human slavery.  And that help is coming from members of the public.

The University launched its ‘Slavery from Space’ project last month (May), which has been looking for volunteers to help researchers trawl through tons of satellite images to look for, and mark brick kilns. The brick-making industry itself is built upon millions of manual labourers. Up to 68 per cent of the 4.4 to 5.2 million brick kiln workers in South Asia are estimated to be working in forced labour conditions and approximately 19 per cent of the region’s documented brick kiln workers are under 18 years of age, both of which are prohibited by international law.

Because these kilns are large, they can be visible on satellite imagery.  NGOs generally depend upon ground-based methods to find these high-risk sites of bonded labor, the most common kind of modern slavery.  Bonded labor is when a worker is forced to work in order to pay off a debt. They often work for little or no pay and have no control over their debt. These places often occur in remote regions or in conflict and politically effected areas, so it has been a challenge to locate these sites.

Dr Jessica Wardlaw from the Nottingham Geospatial Institute is working on the use of geospatial science to tackle modern slavery.  She said: “Geospatial techniques have now emerged to help NGOs to collect data remotely. The use of satellite imagery, captured almost continuously in both space and time, is an important innovation for the human rights sector. “Satellite imagery has never been more cheaply or freely available on websites such as Google Maps. Whilst satellites successfully automate data collection, computers remain inferior to even the most untrained human eye for analysing images to identify patterns. Currently, the growth in volume of satellite images easily outpaces the amount of human resource available to process it so NGOs have followed scientists in other fields and turned to crowdsourcing.”

‘Slavery from Space’ wants to create a clearer picture of slavery in areas where experts both know and don’t know it’s happening.