Ugly Side of Oil Shipping - FreedomUnited.org
This website uses cookies to improve your experience. We'll assume you're ok with this, but you can opt-out if you wish.Accept Read More
Skip to content
Back to Global News 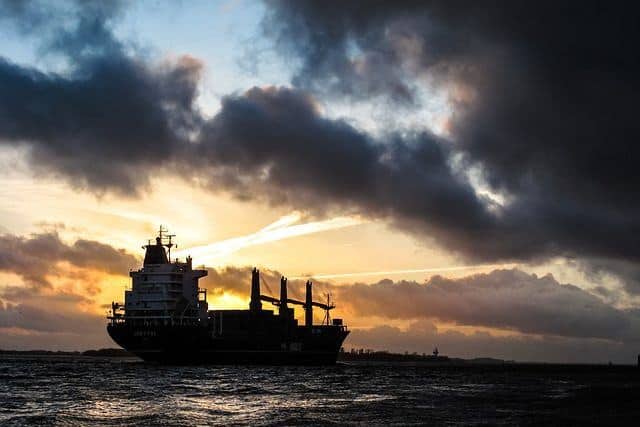 Ugly Side of Oil Shipping

The ugly side of oil shipping. When “slavery” and “oil” are used together, it usually refers to palm oil.  But the offshore oil and gas industry isn’t immune to modern-day slavery.  This was recently proven when a BP-charted offshore oil supply vessel in Scotland, was detained because it was found to have a group of unpaid workers on its crew…

Owned by Mumbai-based GOL Offshore, it was chartered by BP from 1 June to 15 June. But as part of its crew were 15 Indian workers who had not been paid for months.

The General Secretary of the National Union of Rail, Maritime and Transport Workers (RMT) said regarding the vessel. it “exposes the shameful practices in the exploitation of our natural resources”.

These “ships of shame”, as RMT spokesman Mick Cash dubbed them, “are a blatant abuse of migrant workers […]” adding that such activities also act as “a catalyst for the dumping of UK seafarers, many thousands of whom are now drawing benefits from the state”.The slave ship incident has now prompted another investigation into a second vessel owned by the same company, the Malaviya Twenty, which is at the British port of Great Yarmouth. Meanwhile, the Malaviya Seven will remain locked down at the Albert Quay until its staff are paid.

According to the International Labor Organization (ILO), almost 21 million people are victims of forced labor today. Nearly 19 million of those are exploited by private individuals or enterprises, compared to slightly over 2 million who are exploited by the state or rebel groups.

ILO says that forced labor in the private economy generates $150 billion in illegal profits every year. And while domestic work, agriculture, construction, manufacturing and entertainment are the key sectors of concern here, the oil industry plays a role as well—and it’s a lot easier to get away with it at sea.

To read more about the ugly side of oil shipping, click the link below.