Poverty, Child Labor Connected - FreedomUnited.org
This website uses cookies to improve your experience. We'll assume you're ok with this, but you can opt-out if you wish.Accept Read More
Skip to content
Back to Global News 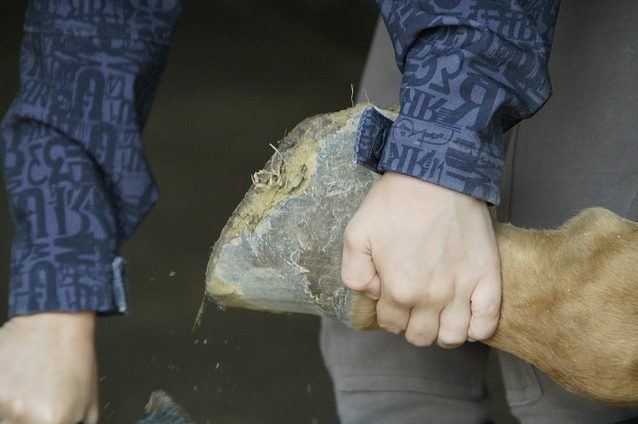 Poverty, child labor are connected.  In an effort to bring attention to poverty and to child labor and to create better employment possibilities for families who are poor in order to check child labor, a principal district judge named S. Kumaraguru on Saturday addressed a group of students at Seva Sangam school.  It was at an event organized by the District Legal Services Authority as part of the World Day Against Child Labour observed on June 12th…

While it is the right of every child to get educated, often their poor parents are forced to send their children to work in order to make ends meet.

The government has to focus on finding such families and helping them with loans as per their capabilities to find employment opportunities, said the principal district judge. Apart from brick kilns, it’s the cottage industry, especially beedi-making and gem-cutting, where children are most employed, he said, adding that the concerned departments should maintain constant vigil to ensure that the future of the trapped children is not ruined. The principal judge urged the schoolchildren to be part of the movement against child labour, and stay alert against child labour and child marriage.

The vice-president of Tiruchi Seva Sangam Kamala Bhandari, who has rehabilitated a number of children in the last 16 years, explained that many children are exposed to societal issues at a very early age.  This is predominantly due to parental conflict.  He explained, “We have been providing free education through Seva Sangam school to not only those children abandoned by their parents but also those whose parents are not in a position to provide them with the required care.”
As a show of solidarity, later in the day, the children, along with dignitaries present in the meeting, took oath to contribute to eradicate child labour.
To read the entire article regarding poverty, child labor connected, click on the link below.
http://timesofindia.indiatimes.com/city/trichy/Poverty-a-major-hurdle-in-stopping-child-labour/articleshow/52826170.cms