Uber Drivers Given Tips to Spot Human Trafficking - FreedomUnited.org
This website uses cookies to improve your experience. We'll assume you're ok with this, but you can opt-out if you wish.Accept Read More
Skip to content
Back to Global News 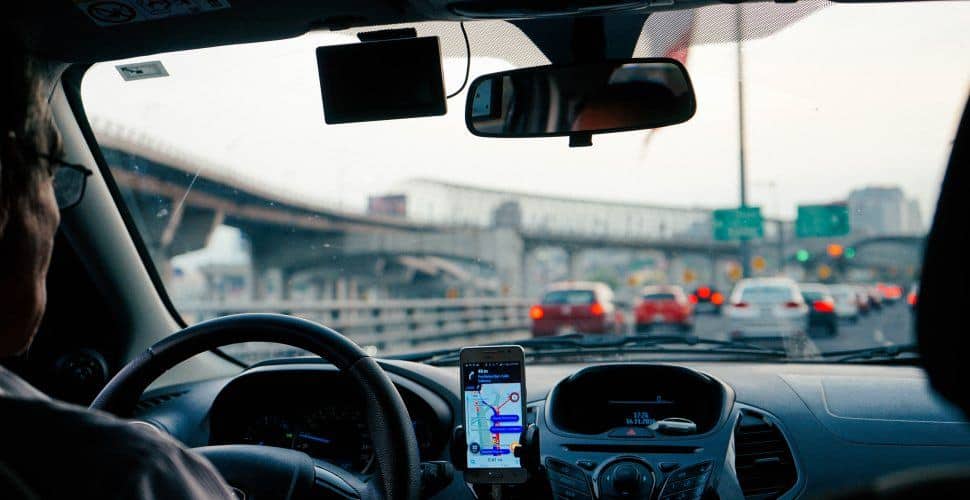 Uber is teaming up with U.S. anti-trafficking groups ECPAT-USA, Thorn, and The McCain Institute in an effort to train its drivers on how to spot human trafficking and report potential cases.

Uber safety spokeswoman Tracey Breeden explained that “Uber connects millions of people daily all around the globe, and drivers are uniquely positioned to help identify and ultimately prevent human trafficking.”

As part of the anti-trafficking initiative messages sent via the app will provide drivers with information on trafficking and how to report their suspicions to police and non-governmental organizations.

They will be told to look out for signs of trafficking such as people who look inadequately dressed, fearful, or submissive, sport bruises or are accompanied by someone who seems controlling, the company said.

The move to train its drivers to identify human traffickers or their victims is especially important as an Uber driver rescued a girl who was about to be trafficked in California in 2016. The victim had gotten in his car with her alleged captors before the driver alerted the police.

Observers welcomed the new initiative but also added that this comes at a time when Uber is trying to prove that it is changing the way it does business. Uber has, for one, come under fire around the world for not carrying out thorough background checks on its drivers.