New DC Court Program to Aid Child Sex Trafficking Victims - FreedomUnited.org
This website uses cookies to improve your experience. We'll assume you're ok with this, but you can opt-out if you wish.Accept Read More
Skip to content
Back to Global News 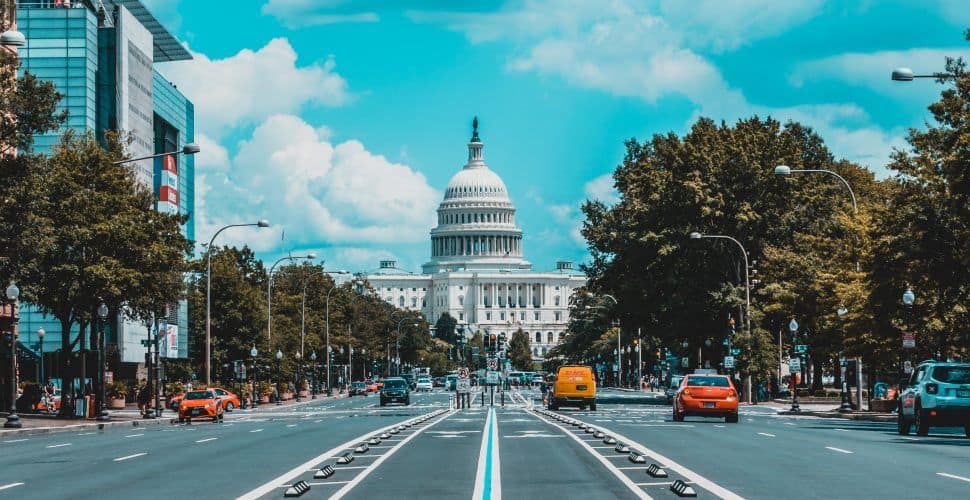 Just blocks from the White House children are being targeted by sex traffickers who make thousands of dollars off of their abuse. Often these kids are impoverished, homeless, and exploited teen girls and boys.

Andrea Powell, founder of FAIR Girls, a non-profit that provides direct services to women and girls who are victims of human trafficking, writes in an op-ed for Thomson Reuters Foundation that things are starting to look up for them due to a new D.C. court initiative:

On January 29, a new D.C. Superior Court program, HOPE Court, formally launched to offer court-involved child survivors . . . HOPE Court youth will advocate weekly in court for themselves while being connected to specialized providers like FAIR Girls who support them with counseling and mentorship that addresses the root causes of how they were lured into sex trafficking, such as homelessness or domestic violence.

To date, all survivors identified as girls of color (all African American but one who identified as Hispanic). Teen graduates of HOPE Court work with their case managers to meet their goals that include counseling, staying in school, or building a support network of friends and family. Each week, the entire trauma informed team, including Magistrate Judge Mark Rook, meet prior to court to learn of the youth’s progress. During the court hearing, youth themselves share directly with the judge their own successes and challenges, which is a truly unique approach designed to make the court experience empowering rather than further stigmatizing.

Powell recalls the case of Briana (not her real name) was trafficked by a D.C. pimp when she was just 15 years old. When the police found her, she ended up being charged with prostitution. “They [the police] tried to arrest me for prostitution and never stopped to think that I was a child who needed help or that I was a child victim of sex trafficking. I lived in silence about what was really happening to me” she said.

Through the new court program, Powell hopes boys and girls like Briana will no longer to treated as “delinquents” or “runaways” and finally be given the help they need.