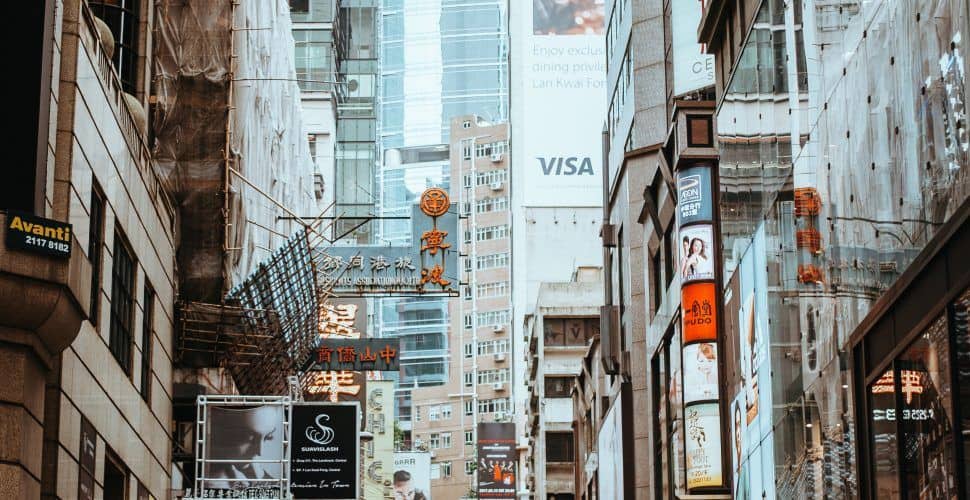 A member of Hong Kong’s legislative council, Dennis Kwok, is proposing a new law on modern slavery. The draft bill is similar in content to the UK’s Modern Slavery Act and, if passed, would impose impose annual reporting requirements for businesses as well as in addition to criminal offenses and a civil cause of action against persons or entities committing or benefiting from modern slavery.

Bodies corporate and partnerships conducting business in Hong Kong whose turnover exceeds a threshold amount would each financial year be required to publish a slavery and human trafficking statement. The turnover threshold is proposed to be set by regulation…Similar to the UK Act, the Draft Bill requires that the slavery and human trafficking statement must:

While the draft bill has been submitted to the Chief Executive, there has yet to be an official response, meaning there is no timetable for the legislature to discuss yet.