Domestic Worker-Employer Solidarity in the Philippines - FreedomUnited.org
Skip to content
Back to Global News 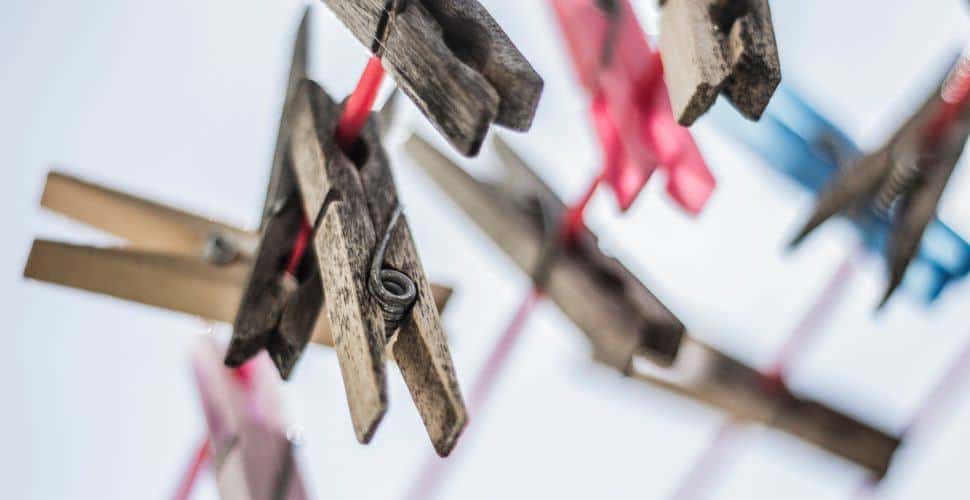 Domestic Worker-Employer Solidarity in the Philippines

There are over 2 million domestic workers in the Philippines, but many of them continue to face the same problems as their peers around the world: salaries below the minimum wage, excessive work hours, exclusion from social protections, and so on. Yet the country has a national law on domestic work — Republic Act No. 10361 (or Batas Kasambahay) — which enshrines minimum wage increases, mandatory social protection, weekly days off, and written contracts. So why have some domestic workers fallen through the cracks?

Back in 2011, when the possibility of adopting labour standards for domestic work was raised anew at the International Labour Conference in Geneva, employers from the Employers Confederation of the Philippines (ECOP) were inclined to support a mere non-binding recommendation.

Getting employers to agree with trade unions was crucial since the government of the Philippines was chair of the ILO Committee deliberating on new labour standards for domestic work. The knowledge that it had the support of both trade unions and employers enabled the government to steer the discussion towards a much needed international convention on domestic work. This later became ILO Convention 189 on Decent Work for Domestic Workers.

Furthermore, the Philippines is party to ILO Convention 144 on Tripartite Consultations and enacted a law on Tripartism. This means that the government always consults with both workers and employers when discussing labor laws and regulations — including for domestic work. Employers can, given their unique position, be the ones who ensure that domestic workers are treated well.