Qatar Poised to Abolish the Kafala System in Two Months - FreedomUnited.org
This website uses cookies to improve your experience. We'll assume you're ok with this, but you can opt-out if you wish.Accept Read More
Skip to content
Back to Global News 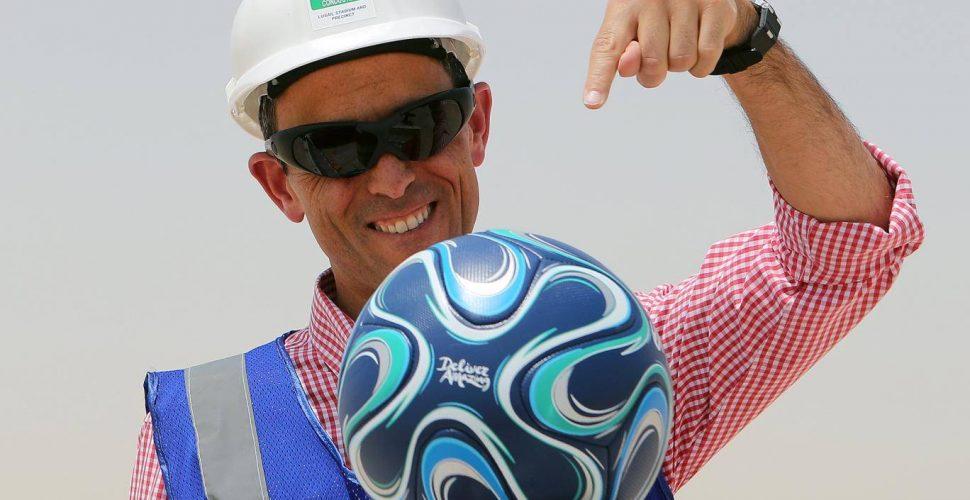 Qatar Poised to Abolish the Kafala System in Two Months

Qatar is promising to abolish the kafala system in time for the World Cup in 2022 and usher in major migrant labor reforms according the the International Trade Union Confederation (ITUC). Qatar claims it will end the kafala system — a sponsorship scheme likened to modern slavery — within the next two months.

The General Secretary of the ITUC, Sharan Burrow, expressed high confidence in the changes. “I am confident the kafala system is on its way out in Qatar and that will free two million migrant workers. By the end of March we will have seen the worst of kafala off the agenda and the beginnings of a mature industrial relations structure,” she said.

Speaking to The Independent, Burrow explained why the kafala system can easily exploit migrant workers:

“The kafala system means a system of modern slavery where you’re effectively owned by one other person. You go to an agency, you sign a contract but when you arrive in a country under the kafala system an employer can be honourable or not.

Many are not and they tear up the contract, substitute them with others, or not at all, and you’ll be paid half of the wages. You’re then absolutely dependent on the employers for your accommodation, the bulk of which is squalid or unsanitary, and there’s poor food and extreme working environment.

And, of course, when you seek remedy the court system is inadequate, could take up to two years and is hostile to people for whom Arabic is not their first language.

When it gets all too much and you want to go home you find that the employer refuses to sign your exit visa and refuses to sign a transfer of work so you are trapped in Qatar or trapped without work.”

Besides abolishing the kafala system, Qatar also claims that it will put in place other major reforms, including:

Still, some stress being cautious about the big promises. Campaigner Nicholas McGeehan noted that Qatar is “making all the right noises on labor reform . . . but the long view of this suggests we should be cautious. Reforms move slowly, and radical reforms are likely to move even slower. And promises have been broken before.”

the documentary I watched about this really touched me and I want to do something to help stop this discusting way these poor women are treated.

Thank you for feeling inspired to take action. You can add your name and share our call for an end to the Kafala system in Qatar today. https://www.freedomunited.org/advocate/qatar-kafala/

This is a great plan if it can be properly implemented. Kafara is terrible in Dubai where Nepalis are often held in virtual slave contracts and paid very low wages — with the complicity of the Nepalese government! Qatar has stepped up strongly to shake off many of these practices, and is becoming a positive role model for its neighbors. May their progress continue!

Yes, let’s call it Tier 2 from now on

It’s a start. It will not help those that have already suffered building the world cup stadiums though.