U.S. prepares to block cotton imports from Uyghur Region - FreedomUnited.org
This website uses cookies to improve your experience. We'll assume you're ok with this, but you can opt-out if you wish.Accept Read More
Skip to content
Back to Global News 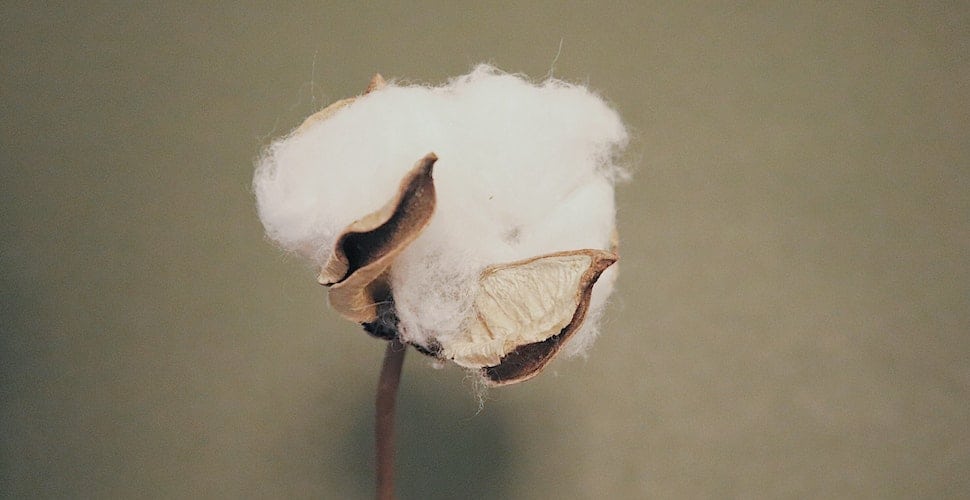 Last week, Freedom United signed a petition urging the U.S. to ban the import of cotton goods from Xinjiang Uyghur Autonomous Region in China, where over a million Uyghurs have been detained and many forced to work.

Less than a week later, U.S. Customs and Border Protection (CBP) has moved to accept our demands.

Details remain unclear because a formal announcement from the White House has been delayed due to “scheduling issues,” meaning the extent of the upcoming ban is still uncertain.

However, CBP confirmed that a withhold-release order (WRO)—the mechanism by which forced labor imports are detained in the U.S.—was being prepared for cotton and tomato products, along with five other imports.

While CBP has in recent months targeted certain entities in the Uyghur Region, this newest WRO would be unprecedented in its scale and potential impact.

The supply chains of countless apparel brands that sell in the U.S. would be affected, giving new urgency to Freedom United and other civil society groups’ demands that they exit the region.

In a draft announcement seen by Reuters, the CBP said it identified forced-labor indicators involving the cotton, textile and tomato supply chains, “including debt bondage, unfree movement, isolation, intimidation and threats, withholding of wages, and abusive working and living conditions.”

The orders would block cotton from the Xinjiang Production and Construction Corps, and apparel from Yili Zhuowan Garment Manufacturing Co Ltd and Baoding LYSZD Trade and Business Co Ltd., which the agency says use prison labor from Chinese government administered “re-education” internment camps.

The Uyghur Region also made headlines this week after it emerged that Disney’s new remake of Mulan, the production of which took place in China was partly filmed there.

Observers noted that the final credits give special thanks to the public security bureau in Turpan, a city in the east of the Uyghur Region, which is directly involved in the operation of multiple detention camps where forced labor and other human rights abuses have been reported.

As international awareness of the atrocities taking place in the Uyghur Region rises, the movement to end them gains new strength.

Nearly 45,000 people have joined Freedom United’s campaign calling for an end to the forced labor of the Uyghurs and other Turkic and Muslim people in northwest China.

The only question is,are you knowing propagandists for the US empire,or just useful idiots.