U.S. Accuses Turks and Caicos Of Sex Trafficking - FreedomUnited.org
This website uses cookies to improve your experience. We'll assume you're ok with this, but you can opt-out if you wish.Accept Read More
Skip to content
Back to Global News 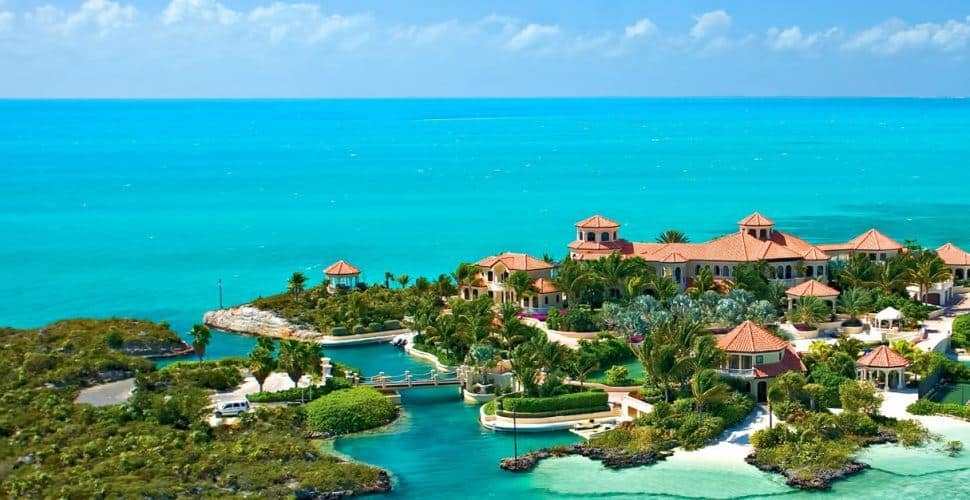 The U.S. has accused the Turks and Caicos Islands of being “a destination for men, women, and children subjected to sex trafficking and forced labor”.

This is actually the third consecutive year that the Trafficking in Persons Report from the US State Department recorded the Turks and Caicos Islands and Bermuda to be the only two British Overseas Territories in the Caribbean where sex trafficking and forced labor is a major issue, though also listed were a few other Caribbean countries like Barbados, The Bahamas and Jamaica, because they “do not fully meet the minimum standards for the elimination of trafficking”.

The U.S. State Department said, regarding the Turks and Caicos, “According to local experts, the large population of migrants from Haiti, the Dominican Republic, and Jamaica are vulnerable to sex trafficking and forced labor, with stateless children and adolescents especially at risk.  Local stakeholders, including law enforcement officials, have reported specific knowledge of sex trafficking occurring in bars and brothels and noted trafficking-related complicity by some local government officials was a problem. The government did not report any updates on anti-trafficking legislation, introduced in 2012, which was still pending at the end of the previous reporting period. Penalties under the proposed legislation include up to ten years imprisonment. The government did not report protection or prevention efforts undertaken during the reporting period. Four government officials participated in a regional anti-trafficking training session in June. The absence of specific legislation criminalizing trafficking as defined by the 2000 UN TIP Protocol; the absence of victim identification, screening, and protection procedures; and limited awareness of human trafficking on the part of officials and the public continued to hinder anti-trafficking efforts.”

Secretary of State, Rex Tillerson, said in the report: “Human trafficking is one of the most tragic human rights issues of our time. It splinters families, distorts global markets, undermines the rule of law, and spurs other transnational criminal activity. It threatens public safety and national security. But worst of all, the crime robs human beings of their freedom and their dignity. That’s why we must pursue an end to the scourge of human trafficking. Today we take another key step towards that goal. The 2017 Trafficking in Persons Report highlights the successes achieved and the remaining challenges before us on this important global issue.”