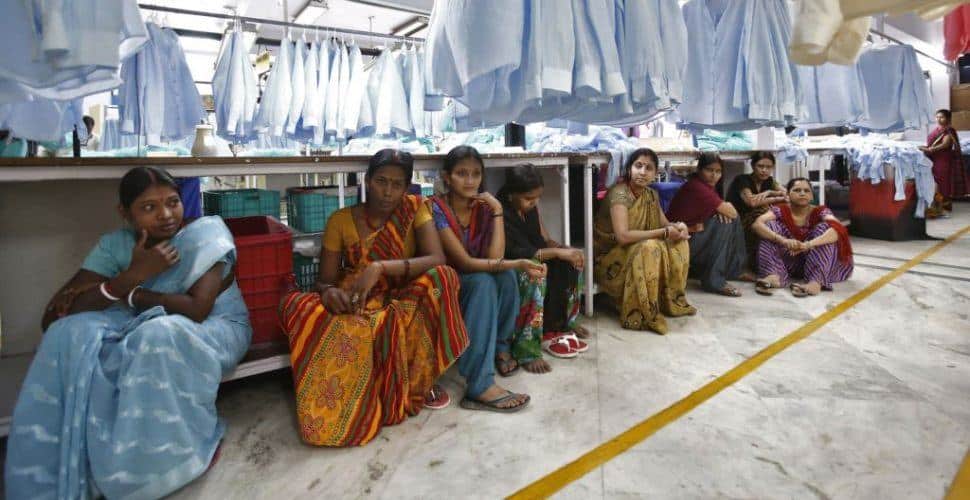 Thousands of workers in India’s textile industry are asking for millions of dollars in compensation, since a court agreed they had long been significantly underpaid.

It was a hot summer morning in southern India in the city of Chennai when a group of garment workers congregated in a small courtroom. They were there to hear about an ongoing battle over pay in factories that supply the fashion brands.

The women were a small group from the tens of thousands of workers in Tamil Nadu state, the largest in India’s textile/garment industry. They are seeking millions in compensation.

The High Court ruled that they could claim arrears back to 2014.

Squeezed into a corner at the back of the stuffy Chennai courtroom, a middle-aged woman leans against the blue walls, clutching polythene bags full of documents to prove her claim. Normally she spends her days hunched over a sewing machine, stitching skirts, shirts and dresses destined for high streets around the world. But for months she has been taking days off work to attend court.

The 48-year-old seamstress said, “I forgo a day’s salary to come for these hearings. It may not seem like a big amount, but for us it is hard earned money. I am only asking for what is rightfully mine. And they won’t even tell me how they are calculating my dues.”

Better than 150 claims have been filed in Chennai alone. Those claims would benefit 80,000 employees at factories near the port city, amounting to more than $7.6 million in rupees.

Unions say this money is probably only the tip of the iceberg.

The state has a minimum wage law, but workers’ pay continues to be “grossly low” for thousands of workers who are still not given pay slips or are often hired only as apprentices.

A lawyer for the workers’ union, Selvi Palani, said, “Instead of paying workers their correct salaries, companies are finding ways to surreptitiously squash their rights. There is a court order but the money is not on the table. Workers continue to be underpaid.” 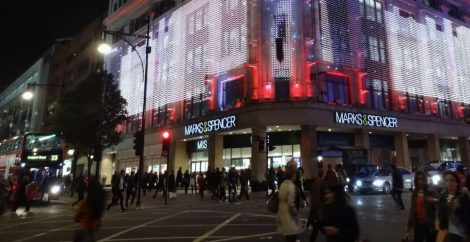