In Iran, 15-Year-Old Divorcees - FreedomUnited.org
This website uses cookies to improve your experience. We'll assume you're ok with this, but you can opt-out if you wish.Accept Read More
Skip to content
Back to Global News 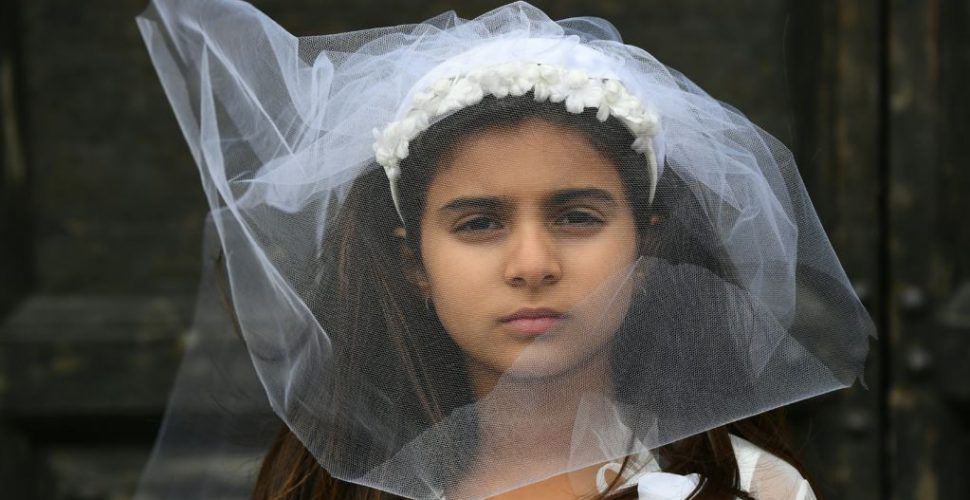 Parvaneh Salahshour, head of the women’s faction in the mullahs’ parliament says, “We have 15-year-old divorcees in the country.” Information from the parliamentary research centre identifies areas affected by child marriages. Salahshour said that poverty is the main factor compelling families into wedding their daughters at a young age. (The state-run ILNA news agency)

The data registered by the National Registration Organization indicate that in 2004-2014, nearly 420,000 girls under 15 years of age have got married. According to the statistics collected by UNICEF and published last year, 17 percent of Iranian girls get married under 18 years of age, 3 percent are under 15.

UNICEF uses this definition: Any marriage where one or both parties are under 18 years of age is considered a child marriage, something that creates many difficulties for children and leads to their deprivation.