Why Working with Victims of Sex Trafficking is a Challenge - FreedomUnited.org
This website uses cookies to improve your experience. We'll assume you're ok with this, but you can opt-out if you wish.Accept Read More
Skip to content
Back to Global News 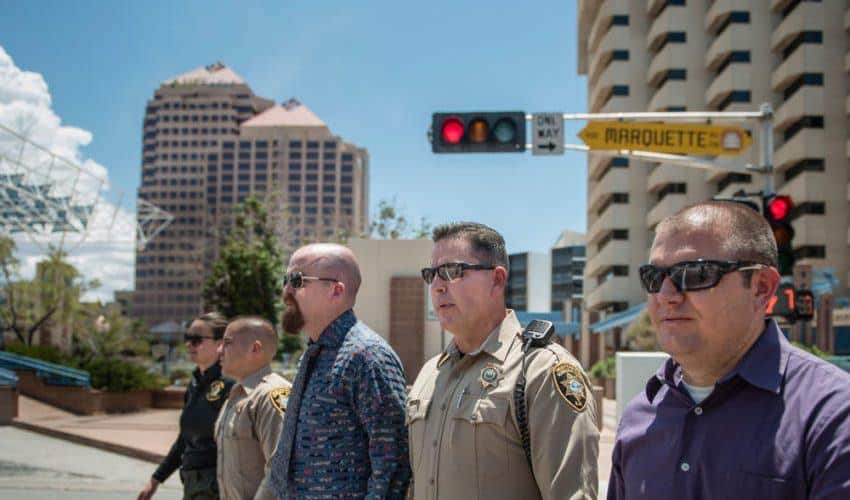 Why Working with Victims of Sex Trafficking is a Challenge

In January of 2016, police were summoned to an Albuquerque home because an 18-year-old girl claimed she had been beaten by her boyfriend. He was 39-years-old.

The teenager, who had bloody and swollen lips, told the officers that her boyfriend was also her “pimp” and had beaten her with a sharpened shovel handle. She told them he regularly hit her when she didn’t make enough money working as a prostitute – which is a potential sex trafficking offense – yet they charged him only with domestic violence, according to a criminal complaint filed in Metropolitan Court. The case has not yet gone to trial.

Police and advocates say this scenario is all too common and one of the biggest roadblocks to assisting victims and punishing offenders.

Detective Hartsock with the sheriff’s Ghost Unit said, “We see the girlfriend thing a lot after the part of society that is often overlooked. We see police characterize it as domestic violence.”

Many victims can’t escape their traffickers unless they have help. Hartsock thinks that with specific training, officers will be able to recognize them as victims and offenders can be stopped. He and his partner, Kyle Woods, have started a program at the BCSO to tackle the issue. “Domestic violence cases are a dime a dozen,” Hartsock said. “If you call someone a human trafficker, the courts and prosecutors put more weight on it.”

Experts explain that sex trafficking is quite under-detected/reported, because many victims exist on the fringes of society and may not come forward to identify themselves as victims.