Two on Trial for Slavery Crimes at UK Piggery - FreedomUnited.org
This website uses cookies to improve your experience. We'll assume you're ok with this, but you can opt-out if you wish.Accept Read More
Skip to content
Back to Global News 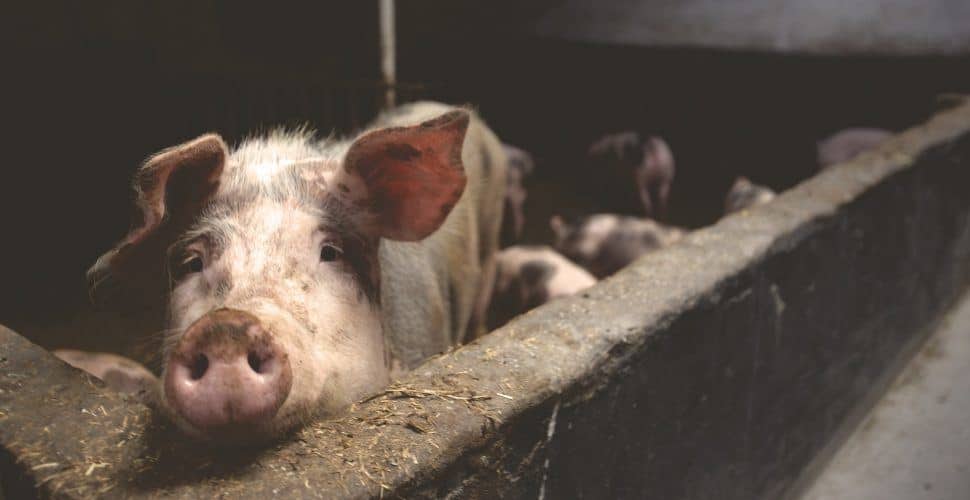 Two on Trial for Slavery Crimes at UK Piggery

Two men in Glasgow are on trial for subjecting several men to live in “squalid conditions,” and forcing them to work for little for no money. The abuses reportedly took place at a piggery in Shotts, South Lanarkshire.

Robert McPhee, 65, and John Miller, 38, are charged with forcing a number of men to live in “squalid conditions” while making them work for little or no money.

The indictment features 30 charges spanning between 1993 and 2016. Robert McPhee alone is firstly alleged to have held one against his will on various occasions between 2011 and 2014.

The accusation includes claims the individual was made to stay in “squalid living conditions” under McPhee’s control and that he was not allowed to leave. It is further stated he was forced to do work “for little or no pay” and threatened with violence if he did not do it.

Miller is said to have joined McPhee in crimes against two other victims, dating back to 2011 and 2016. The Evening Times says one of these accusations is under the Human Trafficking and Exploitation Act.