India's Rights Commission to Probe Failed Victim Support - FreedomUnited.org
This website uses cookies to improve your experience. We'll assume you're ok with this, but you can opt-out if you wish.Accept Read More
Skip to content
Back to Global News 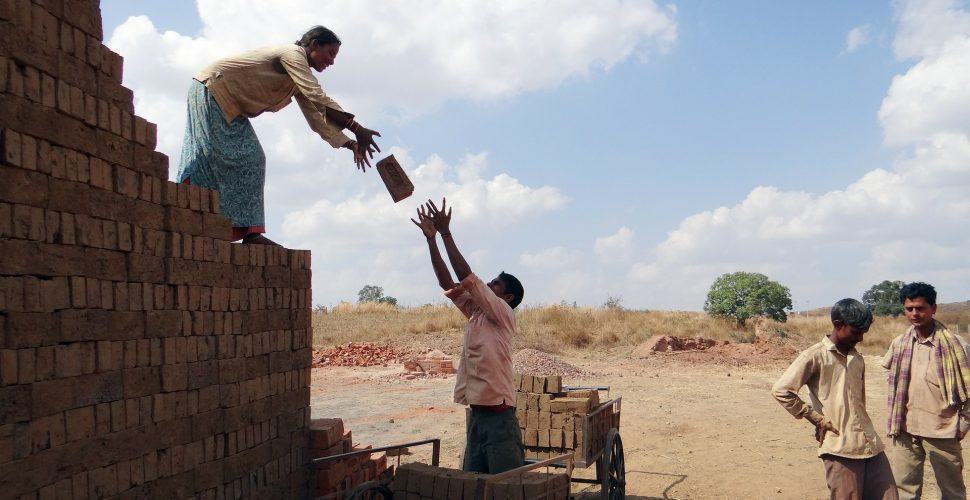 India’s National Human Rights Commission says it will investigate why 100 rescued brick factory workers were never given legal and financial support by the government. Local authorities, activists, and the National Campaign Committee for Eradication of Bonded Labour (NCCEBD) rescued the enslaved workers last weekend in Jammu and Kashmir.

Thomson Reuters Foundation reports that some of victims had been in bonded labor for decades:

The workers and their families had been trafficked from the state of Chhattisgarh, in central India, and some had been working for as long as 30 years, according to Nirmal Gorana of the NCCEBD.

“They had not once stepped out of the brick kilns,” he said. “This was a clear case of trafficking for bonded labour.”

Under Indian law, survivors should be provided with release certificates, which are legal documents that entitle them to cash compensation, jobs, land and education for their children.

The NHRC has decided to investigate why officials in the districts of Reasi and Samba – where the workers were – did not issue the papers, said the commission’s registrar, Surajit Dey.

Sheetal Nanda, the Samba district magistrate, says that there was no evidence that the workers were held against their will, arguing that there needed to be proof that they “were made to stay by force and their payments were withheld.”

Umi Daniel, a migrant rights activist, estimates that only 10-15% of victims in these cases get the papers that entitle them to rehabilitation support. Most aren’t classified as “bonded laborers” and are simply sent back home with nothing.

India banned bonded labor in the 1970s, but thousands still labor in the country’s fields, brick kilns, rice mills, brothels, and private homes. Many victims are from the Dalit, a low social caste, or tribal communities.