Trying to Survive on $20 a Week in Singapore - FreedomUnited.org
This website uses cookies to improve your experience. We'll assume you're ok with this, but you can opt-out if you wish.Accept Read More
Skip to content
Back to Global News 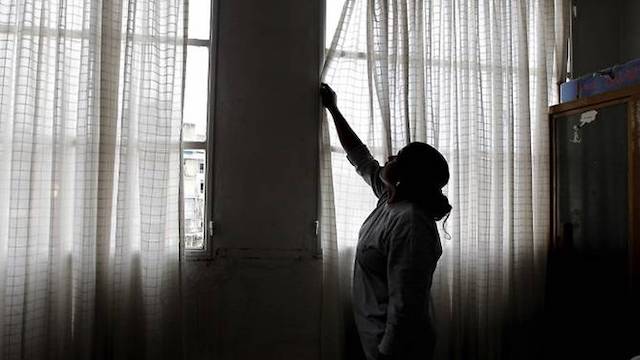 Trying to Survive on $20 a Week in Singapore

Besides half a can of luncheon meat, some dumplings, eggs, noodles and onions, Paulene was given just S$20 for food during the week that her employers were gone on vacation.

The 28-year-old domestic worker from the Philippines was expected to make that stretch out for the entire week to feed both her and her employer’s daughter.

“[My employer’s] daughter came home one of the evenings and she wanted me to buy food. I bought grapes, fish and vegetables. That left S$9 for three days,” said Paulene.

As many Singaporean families begin preparing for vacations over the holiday season, many of Singapore’s foreign domestic workers worry that they won’t have enough food to survive.

By law, the Ministry of Manpower’s (MOM) requires employers to provide domestic workers with three meals a day and these have to be enough for a female engaged in moderate activity.

Local non-governmental organisations Transient Workers Count Too (TWC2) and Humanitarian Organisation for Migration Economics (HOME) said they are seeing more complaints from workers about inadequate or poor quality food. Concerns about food and nutrition are one of the top five issues raised by FDWs.

“Our case numbers have come down over the last few years, but our social workers around four years ago reported that they were hearing more complaints from workers about inadequate food in general, such as having rice and some cheap green vegetables for meal after meal,” the TWC2 spokesperson said.

HOME, which provides food and shelter for FDWs in distress, said that about 40 per cent of the 800 women housed at their shelter complained about inadequate or poor quality food.

“In other cases, employers may make comments like ‘Why is the food finishing so quickly’ that may cause the FDW to eat less than what she requires to perform her chores,” Ms Chok from HOME said.

“Maybe a good starting point would be to ask how they would provide for an unwaged family member who they have to leave behind when they went on holiday. The chances are that they’d make a rough calculation of what would be needed, stock up on the necessary goods, and then hand over cash to cover any extra purchases that are needed,” said a TWC2 spokesperson.