The Blind Spot in Cambodia's Child Labor - FreedomUnited.org
Skip to content
Back to Global News 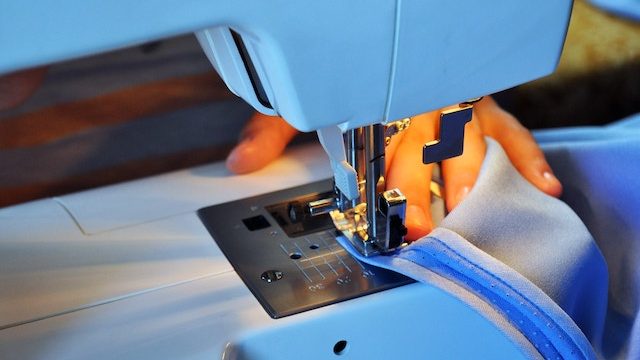 The United Nations says that child labor has fallen sharply in Cambodia’s fashion factories. But there’s a catch: the UN did not look at informal subcontractors in its survey.

“There have been major strides in eliminating child labor” in factories, said William Conklin, Cambodia country director for the Solidarity Center.

“But what it doesn’t address is the issue in the subcontract area. That is a big, unknown area in Cambodia.”

Cambodia’s garment industry is the largest employer in the country. About 40 percent of its GDP comes from garment exports and the sector employs more than 800,000 workers.

The ILO report noted that child labour usually involves workers under the age of 15 who have presented false identity documents to get factory jobs.

Esther Germans, a program manager with ILO, admitted that the UN organization has no data on subcontractors.

“It is generally assumed that working conditions are worse and one can expect more incidences of child labour since there is less scrutiny,” she said.

Separately, the Cambodian government has promised an increase in the monthly minimum wage in the textile sector to $182 in January. Currently, the minimum wage is $170.

H&M, which held a summit on fair wages in the fashion industry in Phnom Penh on Tuesday, said its workforce earned 24% higher than the minimum.