Truckers Fight Human Trafficking Across U.S. - FreedomUnited.org
This website uses cookies to improve your experience. We'll assume you're ok with this, but you can opt-out if you wish.Accept Read More
Skip to content
Back to Global News 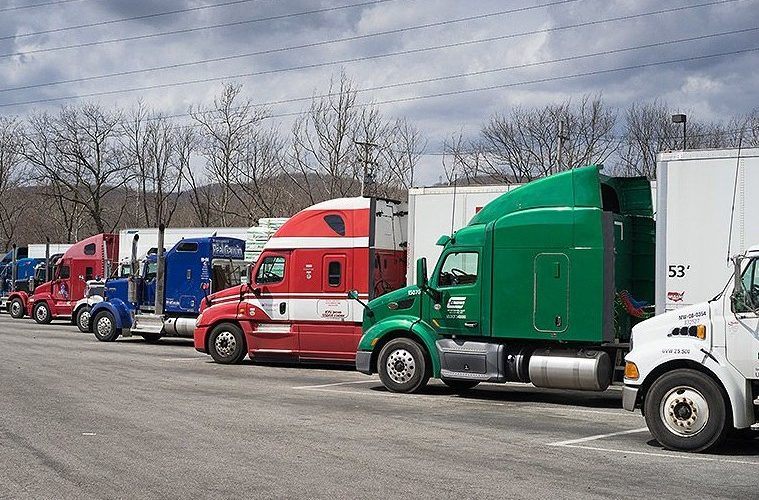 A trucker was in a rest area in Virginia when he noticed something suspicious.  A van type recreational vehicle had been parked near him for some time. When a window covering was briefly drawn back and the face of a young girl peeped out, someone jerked her back and closed the covering.  He decided to call 911…

“There’s something strange going on,” he said to himself.  That trucker’s decision made a huge difference in the life of that young woman.

His name was Kimmel and he was from Tavares, Florida.  A group called Truckers Against Trafficking awarded Kimmel with its 2015 Harriet Tubman Award in 2015.  His 911 called prompted by his observant eye rescued a young Iowan woman, 20-years-old, from modern-day slavery.  Her “owner” had tortured her and forced her to have sex with strangers.

And Kansas law enforcement authorities note: With 28,000 commercial truckers living in the state and maybe a million more regularly crisscrossing through, why not rely on their eyes, ears and instincts to just make a call?

It was just a matter of educating those truckers to recognize the signs of human trafficking so that they could help break up those gangs of criminals and save lives.

Last month, Kansas Attorney General Derek Schmidt announced that law enforcement and the Kansas Motor Carriers Association were partnering with the nonprofit Truckers Against Trafficking (TAT), similar to a relationship Missouri officials struck with TAT a few years back. The goal is to train commercial drivers to be alert to a national problem that most other motorists aren’t even thinking about.

“America in general doesn’t want to admit this (sexual slavery) is happening,” Kimmel told The Kansas City Star. He was on the road at the time of the interview delivering a load. “It’s everywhere.” In large cities and small. Around crowded sporting events, according to anti-trafficking groups such as the Polaris Project, which operates a 24/7 hotline. Near bus stops and railroad stations. Outside business conventions.

But Truckers Against Trafficking are watching the truck stops around America.  Traffickers get gas at those stations. Some even camp out there while they sell their victims.

That’s where sex traffickers fuel up. It’s where some camp out, all around the many tractor-trailers, while their victims earn them money.

To read more, click on the link below.
http://www.kansascity.com/news/local/crime/article75035597.html