Kentucky Derby and Warnings About Trafficking - FreedomUnited.org
Skip to content
Back to Global News 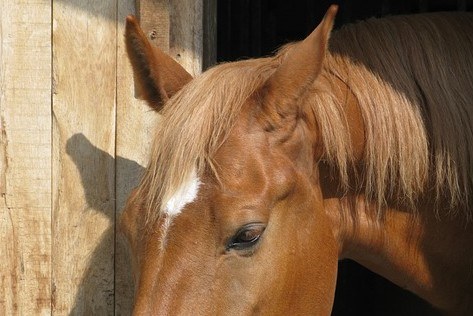 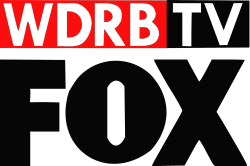 Kentucky Derby and Warnings About Trafficking

The Kentucky Derby draws thousands to Louisville every year. Volunteers with “Free2Hope” are trying to shed some light on the darker dimension of the huge sports event–human trafficking…

“I believe that the minute you leave your doorstep, that you could become a potential victim because girls are being snatched and forced and told to do this,” said a trafficking survivor named Angela Renfro.

She was a victim early in life, and was sexually assaulted when she was only 3-years-old. “A lot of times people are not aware that it’s happening in our city.”  After being on the street at 9-years-old, sex work became her new normal.

“It went into other things — older men buying me off the streets.”  She was given the name of Kristy Love by her pimp.  She became pregnant at 13 and before she was 21, she was the mother of five children.

Now she and volunteers with “Free2Hope” are making sure that doesn’t happen to anyone else.  “His understanding no one can fathom. He gives strength to the weary and increases the power of the weak,” said Denise Griffis, who prayed while holding hands with other volunteers. After a quick prayer, the volunteers spread out across Louisville and southern Indiana and tried to raise awareness about human trafficking with the help of area businesses.

One volunteer asks, “If we could pin this up in your window just in case somebody walks by who is being trafficked, sees it, and they can call this number?”  She was referring to a card with the national human trafficking hotline on it which volunteers are putting into windows before the Derby.

Renfro added, “We all know that people are here for entertainment, and that also brings in the predator, and it’s sad to say Louisville, Kentucky is known for prostitution and human trafficking.”

Amy Leenerts who is the founder of “Free2Hope,” explains that human trafficking increases by three times during this time of year, and because of their yearly outreach, calls to the hotline number have gone up 800 percent.  “It just proves that if people have a clue of who to call and the number to call, that they’ll actually do it.”

Renfro houses other women while they are recovering, working through the Kristy Love Foundation (the name she was once given when she was sold.  It actually gives her a sense of empowerment. “It has a strong statement and lets you know that you can be free and free for good.”

To read the entire article about the Kentucky Derby and human trafficking, click here.