Truckers Combating Trafficking - FreedomUnited.org
This website uses cookies to improve your experience. We'll assume you're ok with this, but you can opt-out if you wish.Accept Read More
Skip to content
Back to Global News 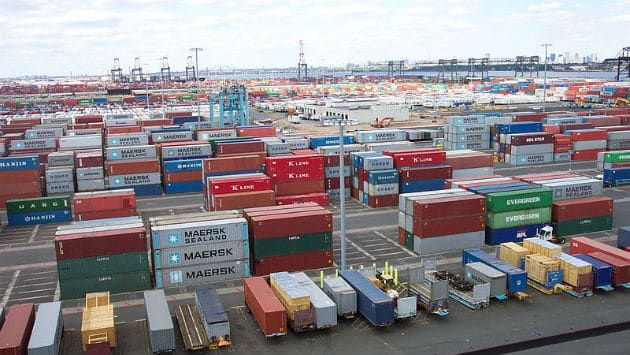 Truckers combating trafficking.  Human trafficking is the illegal trade of people for exploitation or commercial gain, and it is a complex crime that is difficult for law enforcement, and society in general, to combat.

The criminals guilty of it generate $150 billion globally by coercing others into forced labor. That includes prostitution of women and girls, a very under-reported crime which may consequently go unnoticed by those who encounter it.

But one industry that has frequently been deemed a hotbed for sex trafficking is now stepping up as a voice for those who are victimized by this horrendous crime. Truckers Against Trafficking (TAT) encourages truck drivers and truck stop employees to stay alert and aware of sex trafficking taking place along the interstates. Through targeted training as part of a standard truck-driving curriculum, drivers are educated on how to identify possible victims, including “sullen, hopeless-looking children, teens, and young adults.” The organization has allied with truck stops throughout the country, providing employees and drivers with educational materials and resources, including the phone number to the National Human Trafficking Resource Center’s (NHTRC) hotline. As a result, 1,371 drivers have called, identifying 425 likely cases involving 744 victims, 249 of whom were minors.

Because truck stops and rest areas are remote, they suit sex traffickers who are looking for an out-of-the-way place to pimp their victims. And the isolation makes it hard for victims to escape or ask for help. According to the NHTRC, not only is sex trafficking most prevalent in trucking venues, but the drivers themselves represent a majority of the customer base. TAT works with government coalitions, and collaborates with law enforcement.  Their aim is that the trucking industry can be better involved in assisting in efforts to rescue victims.

[Lindsay Walker is Assistant Director of Development of Health Initiatives at the ASU Foundation for a New American University.]