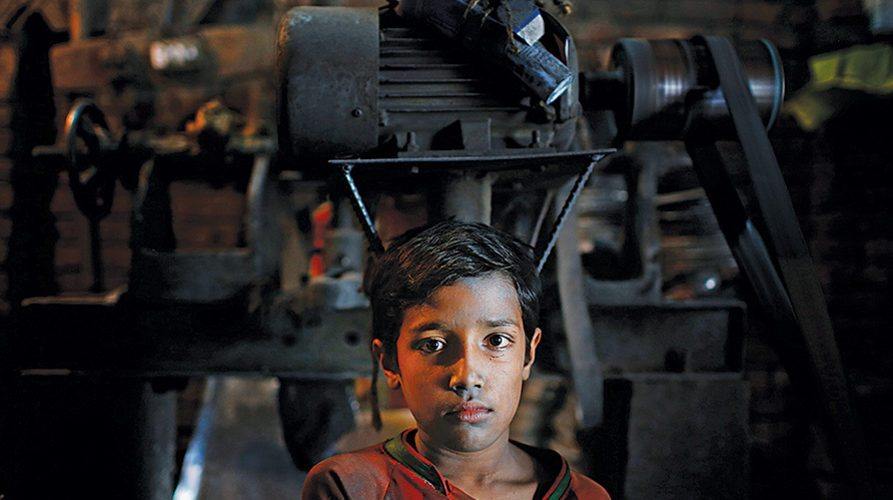 The era of blissful consumer ignorance should be over–whether you are considering food or clothing or electronics or domestic help.

Long before humans even realized they were humans, labor has been a sort of trade, exchanging and bartering time and skills in exchange for products and essentials.  And that is all good as long as that is all fair. However, not all situations are fair.

When an employer exploits a worker or holds back wages it leads to unfair practices (click here). When considering child labor (click here).

As you should expect – given the progress that is being achieved (and chronicled by the Monitor and other nonsensational publications) in such areas as global health, education, safety, and justice – the number of exploited kids has been falling sharply in recent years. Today there are a third fewer than in 2000.

That number must continue to drop, however, not just because of the unconscionable exploitation of children – the loss of childhood, the coercion of the young and vulnerable – but because of the cycle of poverty it perpetuates. When a child is pressured into working, he or she isn’t going to school. That usually consigns a child to a lifetime of low-wage jobs or outright poverty.

The issues that lead to children in the workplace vary.  For example, when an earthquake hit Nepal last year, many families were homeless.  Children were left orphans. The overwhelming challenge to rebuild led to a demand for bricks which in turn led to the demand for workers that would form, bake, pack, and transport them.  It was menial work that children could perform…and perform cheaply.  And in fact, they often did the work for free in order to work alongside family members.  As many as 60,000 children work at kilns across the country.

The end user of every product must consider what is behind that product.  Were people paid a fair wage? Were animals treated humanely? Was the environment damaged? Do the components and ingredients comport with our ethical standards? A brick is not just a brick. Someone’s hands formed it.