Refugee Education in Lebanon - FreedomUnited.org
This website uses cookies to improve your experience. We'll assume you're ok with this, but you can opt-out if you wish.Accept Read More
Skip to content
Back to Global News 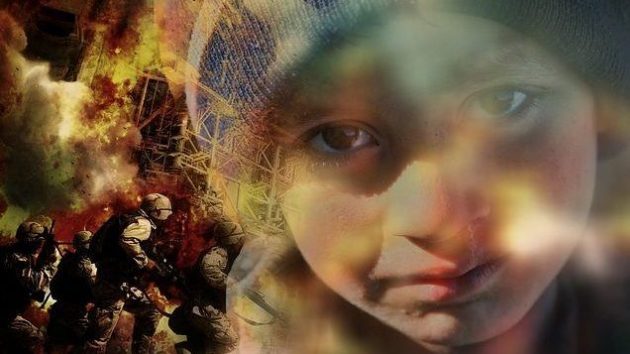 After five years of conflict, 250,000 children—that’s half of the school-aged Syrian children in Lebanon–are not in school. One mother put it starkly,  “Our children are growing up without an education.”

Lebanon, with a population of about 4.5 million citizens, is struggling with the fact that 25% of its inhabitants are refugees; that’s around 1.5 million.

Older children are particularly affected: of the 82,744 registered Syrian refugees aged 15-18 as of August 2015, less than 3 percent enrolled in public secondary schools during the 2015-2016 school year.

This report finds that it is unlikely that Syrian children will be able to realize their right to an education unless Lebanon undertakes reforms that go beyond the framework of its current education policies and receives increased donor funding targeted at improving access to school.

This is an immediate educational crisis. Under international law, education is a right. All children in Lebanon—including Syrian refugees—are entitled to free compulsory primary education. Education is especially critical for those who are displaced. And advocates say that the longer a child stays out of school, the less the chance of finishing.

Syrian refugees in Lebanon are taking extraordinary measures to ensure that their children get an education. Parents have moved closer to schools that might let their children enroll and slid into debt to pay for documents, school materials, and transportation. A particular refugee could not get her child into school, so she took the child back to Syria in order to assure an education.  The mother said, “It was an easy decision.”

When a 9-year-old girl was not able to enroll, she set up a little blackboard outside in her refugee camp and began teaching younger children. 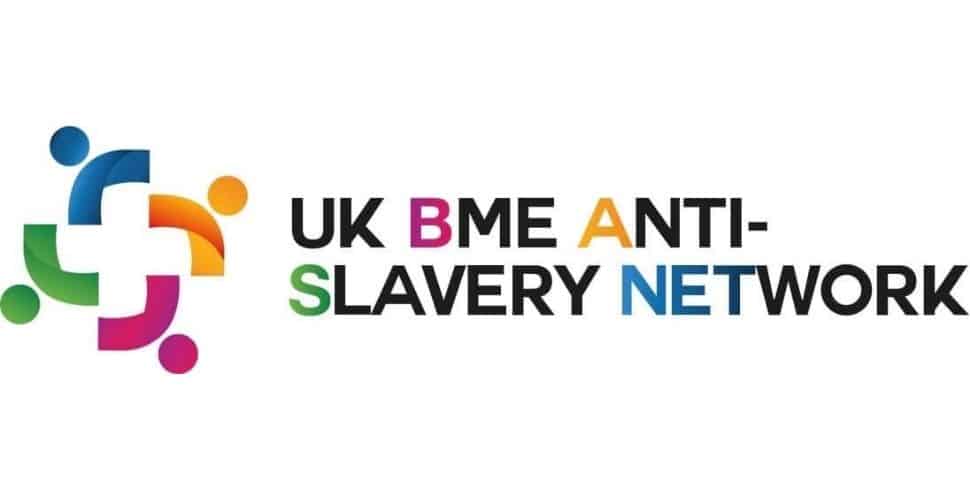 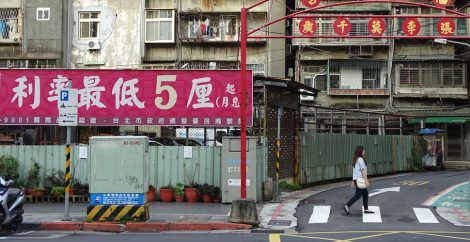 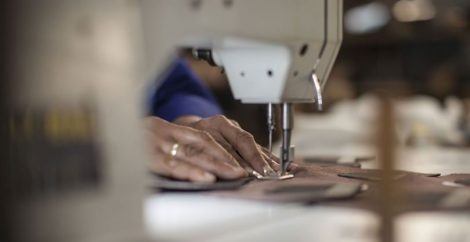 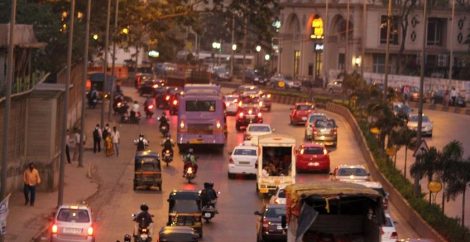