Rescued from Forced Marriage, Tribal Girl Now Attends Nursing School - FreedomUnited.org
This website uses cookies to improve your experience. We'll assume you're ok with this, but you can opt-out if you wish.Accept Read More
Skip to content
Back to Global News 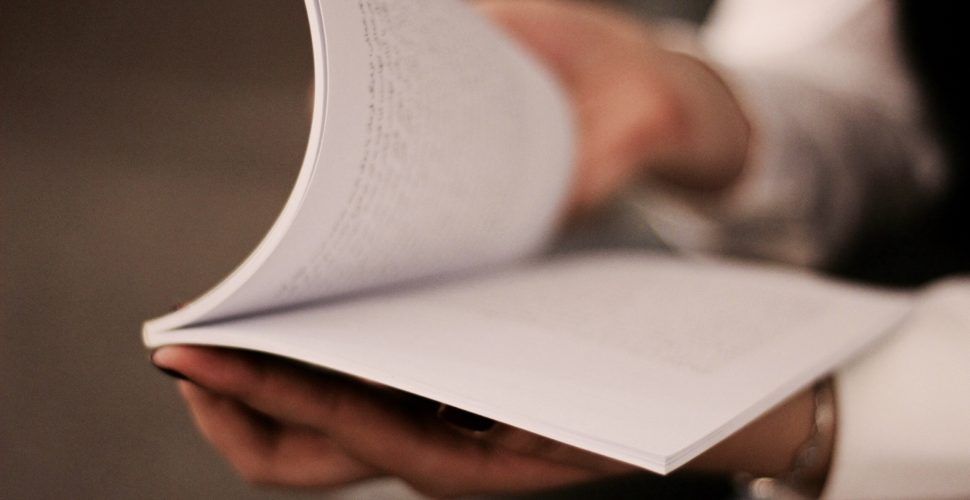 A tribal girl from the Puducherry union territory in India has succeeded above all odds in reaching college after being rescued from a forced marriage six years ago. She was only 12 at the time.

R Kowsalya had never attended school before she was 12 but has now remarkably enrolled in a three-year nursing and midwifery course at a private hospital in Puducherry. In celebration of her success, the local Puducherry government honored her this International Women’s Day.

Kowsalya opted for biology group in higher secondary, as she aspired to pursue medicine. “I did not regret opting for a much tougher group with mathematics, physics, chemistry and biology.”

“Medicine or nursing, my sole ambition is to pursue higher studies and reach a position where I can guide underprivileged children, particularly those from tribal communities,” said a courageous Kowsalya.

“It is a common practice in tribal communities to marry off girls soon after they reach puberty, specially since the groom pays a dowry to the bride’s family. Kowsalya was rescued a few minutes before she was forced into marriage with a much older man from the same community,” said J Bruno, director of Samugam.

Kowsalya is the third of eight children, and she says she hopes to convince her parents to let her siblings attend school.

“Only three of my sisters are attending school. The other three were married off. My parents preferred not to send my only brother to school either. However, I have not given up hope in convincing them to send him to school,” she said.