Malaysian Police: "Victims are More Willing to Talk to NGOs" - FreedomUnited.org
This website uses cookies to improve your experience. We'll assume you're ok with this, but you can opt-out if you wish.Accept Read More
Skip to content
Back to Global News 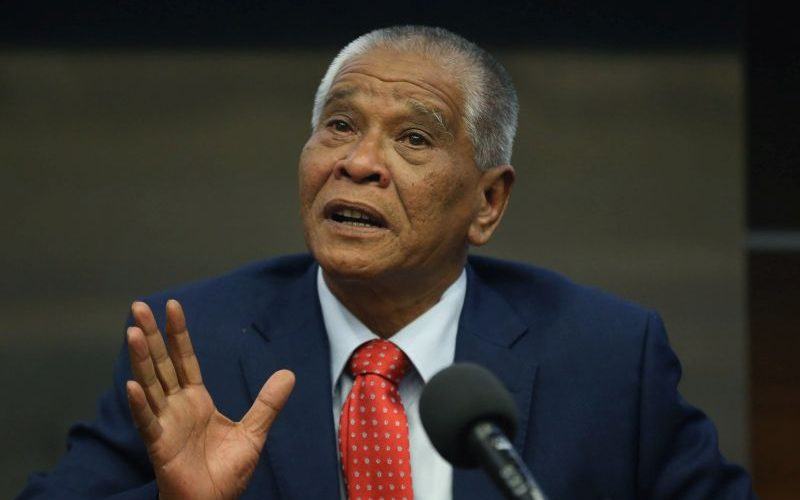 Malaysian Police: "Victims are More Willing to Talk to NGOs"

The Malaysian police say they are considering bringing in local NGOs to help in human trafficking investigations.

Deputy Inspector-General of Police Tan Sri Noor Rashid Ibrahim admitted that victims often fear seeking help from the authorities. “[NGOs] know better than us because they are civilians and victims are more willing to talk to them,” he said. He suggested that NGO staff can become middlemen on behalf of the police.

About 60 people from the Human Rights Commission of Malaysia (Suhakam), the Malaysian Bar, and several human rights NGOs like Suaram and Tenaganita attended the dialogue organised together with the Council for Anti-Trafficking in Persons and Anti-Smuggling of Migrant (MAPO) under the Home Ministry.

Noor Rashid said he has also agreed to the suggestion put forward by the NGOs to have such engagements on a contingent level every three months and state deputy police chiefs will be tasked with carrying out the instructions.

“Our main focus is on the syndicates hiding behind their trafficked victims, therefore we need proper planning such as a competent taskforce to target them because it involves hours of surveillance and investigations.

Forced labor on Malaysian plantations and forced labor experienced by domestic workers made up the majority of trafficking cases according to Federal principal assistant director for Anti-Trafficking in Persons and Anti-Smuggling of Migrant Senior Assistant Commissioner Maszely Minhad.

One of the drivers behind the collaboration is the country’s desire to increase prosecutions of human traffickers.

The police chief added that “If we do not take seriously into the aspect of operations, there is a possibility that syndicates may escape prosecution and that is something we do not wish for.”