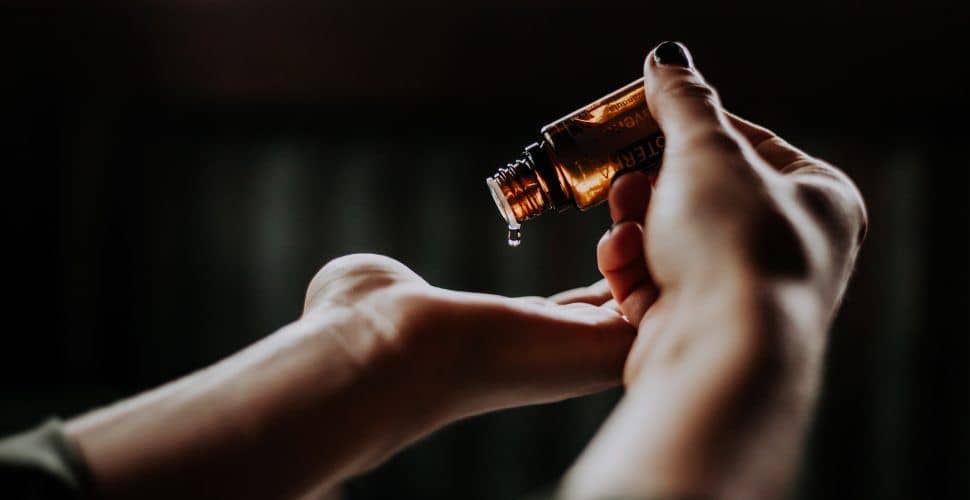 Advocates across the United States are working to help immigrant Chinese women in massage parlors who are victims of sex trafficking.

Anti-slavery non-profit Polaris estimates that traffickers make around $2.5 million from exploiting mostly Chinese and Korean women who have immigrated to the United States, hidden in plain sight in massage parlors along highways and in strip malls.

Campaigners say the women are initially promised jobs in the U.S. but are later forced to sell sexual services by traffickers.

Trafficked women in massage parlors are often assaulted by their customers but they feel helpless because they fear the police and cannot speak English, advocates say.

“What we were hearing from those women is when they said ‘no’, the customers would beat them up, they would rape them, they would try to strangle some of our clients,” said Lori Cohen, a director of Sanctuary for Families, a support group.

They speak little or no English and often face pressure to repay debts and support their families, according to advocates, who said it is hard to help the women because they are kept quiet with threats and moved among locations every few weeks.

“The response to American-born pimp-controlled victims isn’t going to be the same as foreign-born victims who don’t just have different vulnerabilities, but also different cultural backgrounds,” said Rochelle Keyhan, a director at Polaris.

One of the main dilemmas facing these women is whether to seek help if their immigration status is in question. One victim told Thomson Reuters Foundation that she did not have a work permit and still needed to repay the agent who applied for her tourist visa.

“There’s a tremendous amount of fear in the immigrant community that if a victim tries to seek help, she will be arrested and deported,” said Lori Cohen, a director of support group Sanctuary for Families.

Police have not always helped the situation. Many victims end up being charged for prostitution, making others afraid to come forward.

“What we’ve heard from many of our clients is that they feel like they’re being blamed,” said Mary Caparas of Womankind, which works with trafficking survivors.

This needs too stop Inthink in my town Santa Barbara , CA this is going on and want it stopped

Someone got offended by this article…Wow! How surprising. Quit scrutinizing for things that offend you. There was no mention of legitimate massage therapy and I think anyone with a brain would infer that by simply reading the article.

I know that this trafficking goes on and it’s horrible, there are no words that could begin to describe how those girls must feel. They live in deplorable conditions, no food or belongings. it’s on social media and that makes it all about you! Grow up!

If you read the comments, there was no offense taken by the article but by the word choice.

Pathetic clients buying what they see as macho rights. ” Real ” men despise them rather than envy them. The state should criminalise them, & the pimps, not the victims!

If the trafficker doesn’t get sent to jail, they shouldn’t give a visa to the massage women because the traffickers will only bring more Chinese women and keep using their massage parlors as illegal immigration gate.