What will C189 Mean for Brazil's Domestic Workers? - FreedomUnited.org
This website uses cookies to improve your experience. We'll assume you're ok with this, but you can opt-out if you wish.Accept Read More
Skip to content
Back to Global News 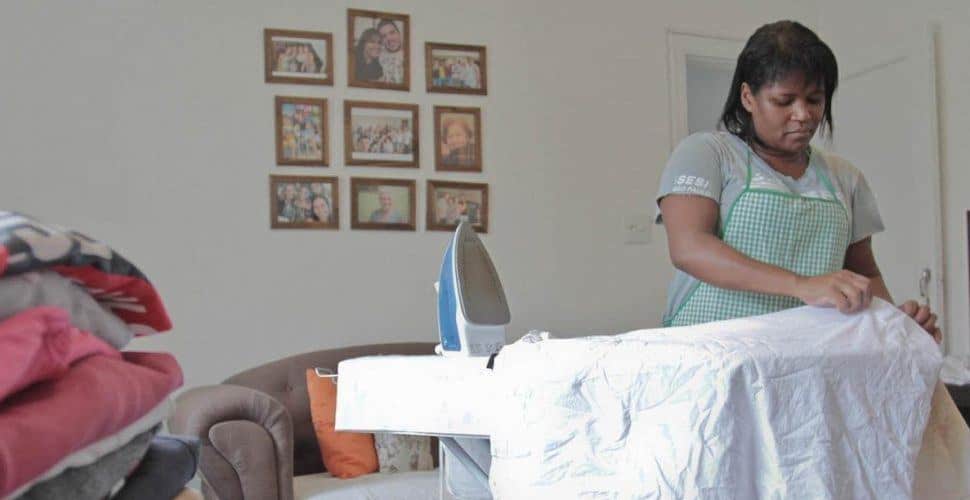 What will C189 Mean for Brazil's Domestic Workers?

Last month, on February 1, 2018, Brazil became the 25th country in the world to ratify ILO Convention 189 on Domestic Work. But what will this mean in practice for Brazil’s nearly 7.2 million domestic workers?

While many are optimistic about the legal recognition and protections ushered in with C189, changing societal mindsets in Brazil around domestic work is still an uphill battle. Domestic work in Brazil has roots in slavery and colonialism, with domestic workers essentially enslaved by those of higher social status.

Furthermore, as Equal Times reports, while Brazil introduced national protections for domestic workers in 2015, the struggling economy also means some domestic workers are losing their jobs:

It was only in 2015 that the country introduced a comprehensive law on the rights and duties of every individual. Until then, most of these men and women employed as cleaners, cooks, housekeepers, gardeners or chauffeurs – even if they had a contract – worked without any real social protection and with no opportunity to claim their rights in the case of a dispute.

As well as social protection rights, 2015 saw the introduction of an eight-hour limit to the working day, a ban on child labour, fines in cases of unfair dismissal, and the right to paid holiday and a thirteen-month salary.

In recent months, the [National Federation of Domestic Workers] has been worried about the introduction of a new ‘intermittent employment’ contract that allows hourly payment for domestic tasks, with no guarantee of minimum wage or number of hours. “It makes it easy for employers: they can reduce the hours of work and pay less,” says Ferreira.

The economic crisis affecting Brazil since 2014 has meant that many domestic workers have lost their full-time jobs and had to return to diarista (daily rate) roles. The proportion of diaristas rose from 18.5 per cent in 1995 to 31.7 per cent in 2015, according to the country’s Institute for Applied Economic Research.

Still, as Maria Lima, a domestic worker who was employed by a family in São Paulo, the new legal protections also bring social respect. “Before, being a domestic worker was not considered a ‘real job’. You were ashamed to say what you did for a living,” she said.