Transwomen: The Unseen Victims of Human Trafficking - FreedomUnited.org
Skip to content
Back to Global News 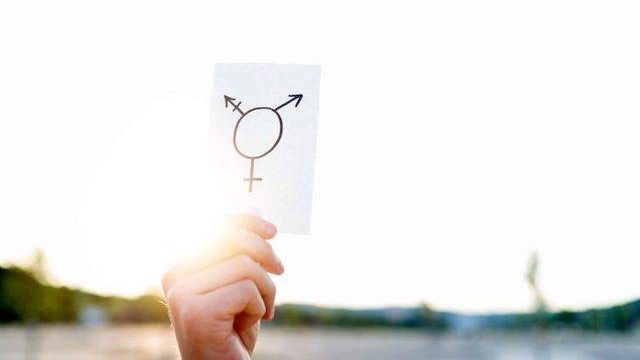 Sharon was just 16-years-old when he life changed. Her parents were coming to terms with her being a transwoman, and Sharon, looking to support her family decided to take up a job offer as a cashier in a bar eight hours away from her hometown in Peru.

Yet when she arrived, she was locked up, dressed as a man, and offered to customers looking for beer and sex.

The Peruvian police were of little help; in a raid the police recorded “acts against morality” taking place at the bar, but nothing identified Sharon as a victim of sex trafficking.

“The police raided us and pushed us outside. They left me in a men’s shelter with nothing but my clothes. My dad had to go and get me out. We found the owner of the bar, but she wouldn’t pay me the salary she owed me,” recalls Sharon.

Requests were sent for public information to the national police, the Ministry for Women and Vulnerable Populations (Ministerio de la Mujer y Poblaciones Vulnerables – MIMP), the Attorney General’s Office and the court system to find out how many LGBTI (lesbian, gay, bisexual, transgender and intersex) minors and adults have been rescued from sexual exploitation and human trafficking, how many were granted government protection and which cases resulted in legal action.

Figures show that in 2017 alone police freed 725 people from trafficking, the Attorney General’s Office had 1,464 cases underway and the MIMP admitted seven at-risk women. But it is unknown how many of the alleged victims belong to the LGBTI population because the government registration system is binary, meaning it only allows victims to be classified as male or female.

Appealing to the memory of the officials who handled the cases is the only way to learn a victim’s LGBTI status.

Because of such oversights, stories like Sharon’s become invisible, disappearing into statistical data that does not recognize the existence of trans people.

Miluska Luzquiño, director of nonprofit organization Peru Trans Network (Red Trans Perú), added that for transgender people who have been subjected to extreme abuses may not even see themselves as victims because this is all they’ve ever known.

“The girls don’t think it’s exploitation, trafficking or abuse. You could make them sleep on the floor, and they’d be grateful because they don’t know anything else,” she said.

Peru has finally referenced the vulnerability of transgender people in its current National Plan against Trafficking in Persons 2017-2021, noting that they face obstacles “accessing protection and care services, creating a double victimization.”

Still, as Para Rosario López Wong, the head of the Assistance to Victims and Witnesses Bureau (Udavit), points out, helping transgender victims must be linked with proof that the government will truly punish their traffickers.

“We need to show that we can apply drastic sanctions to traffickers who take advantage of the discrimination and exclusion suffered by transgender people,” said Wong.

“This is a challenge because it is difficult for this group to understand that their dignity has been violated.”

Lets be clear, the current witch hunt doesn’t recognize *anyone*, even the people it labels as victims. Like all legislation that just flat out declares something a moral offense, and tries to attack it wholesale, its having almost no impact **at all** on the people who have been running underground, secret, slave rings, for decades, and is screwing over independents, who *do not work for pimps, and are not trafficked*. Its prohibition all over again, just without the speak easies.