Tragic Consequences of Human Trafficking - FreedomUnited.org
This website uses cookies to improve your experience. We'll assume you're ok with this, but you can opt-out if you wish.Accept Read More
Skip to content
Back to Global News 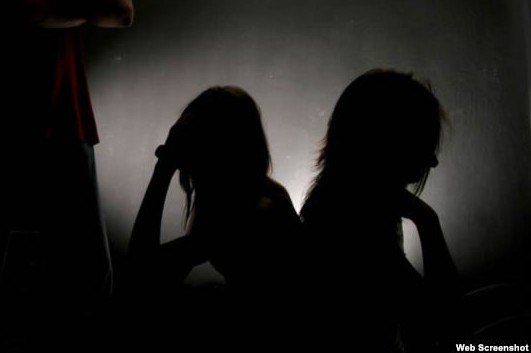 There are tragic consequences of human trafficking worldwide in the midst of conflicts.  Yet in spite of all the efforts to bring trafficking to an end, it continues.  The International Labor Organization estimates that more than 20 million people are enslaved…

Samantha Power with the United Nations said, “for groups like ISIL and Boko Haram, slavery has become one of their most versatile weapons of war – used to instill fear, to inflict suffering, to recruit followers, reward fighters, convert people of other faiths, reward combatants, and generate revenue.”  ISIL takes women and children as spoils of war, rapes them, then or sells them in marketplaces.  Boko Haram in October forced four girls and a boy, reportedly as young as nine-years-old, to be suicide bombers.

This article asserts that we must end the conflicts that allow traffickers to operate.  To read it in its entirety, click on the link below.