Fighting Slavery in Mauritania - FreedomUnited.org
This website uses cookies to improve your experience. We'll assume you're ok with this, but you can opt-out if you wish.Accept Read More
Skip to content
Back to Global News 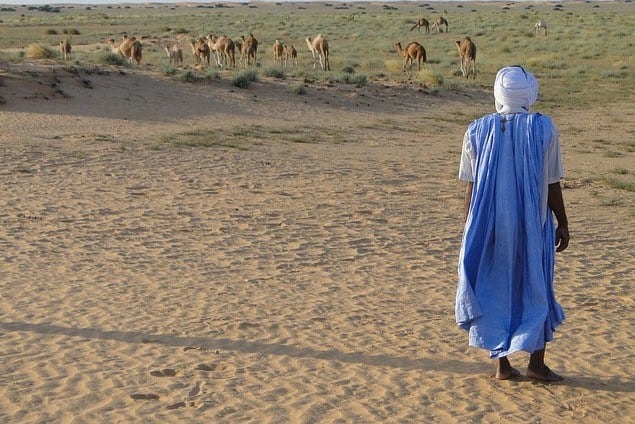 Mauritania, an Islamic republic in western Africa, has one of the highest rates of slavery in the world. Due to its caste system, many are actually born into slavery. Sixty-seven percent of the women can’t read or write…

The country’s population is only 3.8 million, but it has 140,000 to 160,000 slaves.  Mauritania was the last country in the world to make slavery illegal, but the crime was not actually punishable until 2007. SOS Esclaves is committed to fighting slavery, and Salimata Lam is their national coordinator. She says: “…the Mauritanian government itself maintains a stance of quiet denial regarding the scourge that flourishes within its borders. In 1981, the government became the last in the world to abolish slavery, but slave-owning did not become a punishable offence until 2007. SOS Esclaves fights for the eradication of slavery through familial descent. We provide recourse for slaves and former slaves, and we raise community awareness about the laws against slavery, and the rights of people under the laws. We make pleas to policymakers to improve the laws and their application. We also provide legal assistance to victims seeking redress.”  Read the entire article by clicking on the link below.