Competition that Pays $500,000 for an App to Combat Slavery - FreedomUnited.org
This website uses cookies to improve your experience. We'll assume you're ok with this, but you can opt-out if you wish.Accept Read More
Skip to content
Back to Global News 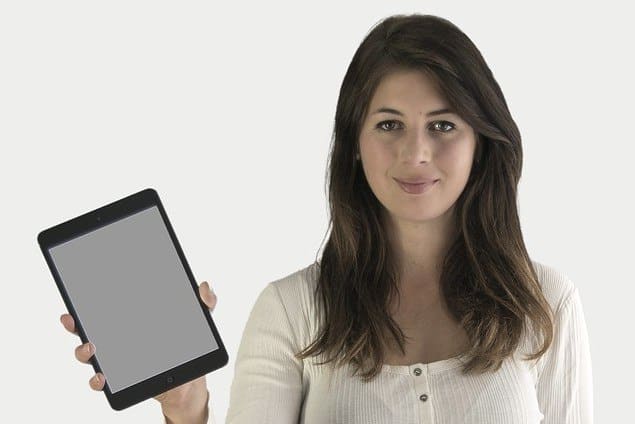 Competition that Pays $500,000 for an App to Combat Slavery

Several agencies and foundations are sponsoring a competition that pays $500,000 for an app to combat slavery…

There are over a million apps already in Apple and Android stores, so perhaps the limit has been reached for good new creations.   But this article argues otherwise.  The fact is that there are apps that fight trafficking and even more are emerging.  That’s why this group that calls themselves Partnership for Freedom has launched this contest.  The competition, “Rethink Supply Chains”, will announce finalists next month.  Prize money will go to entries that best deter slave labor.  To read this entire article click on the link below.

View Article on The Seattle Times