Trafficking Victims "Shoved into System with No Control over Their Lives" - FreedomUnited.org
This website uses cookies to improve your experience. We'll assume you're ok with this, but you can opt-out if you wish.Accept Read More
Skip to content
Back to Global News 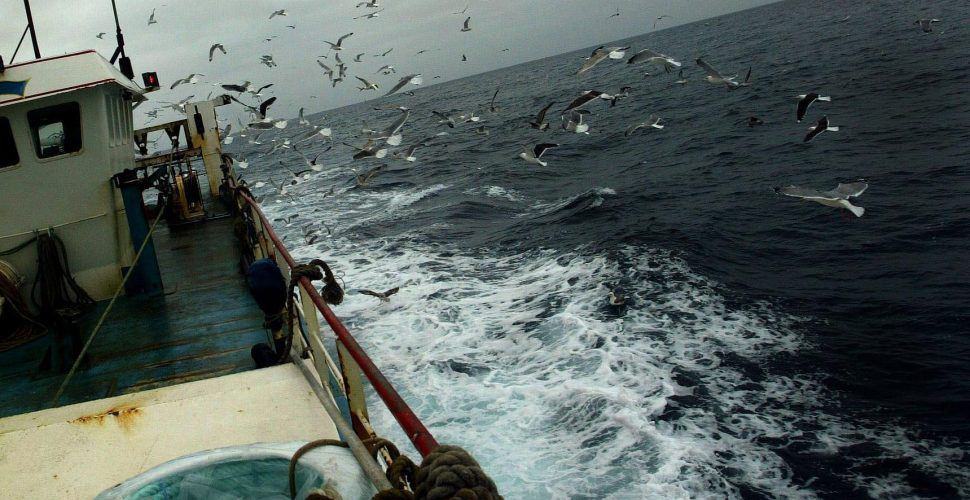 Trafficking Victims "Shoved into System with No Control over Their Lives"

Potential victims of modern slavery in the UK are being ‘traumatized’ as they wait for the Home Office to decide on their status as victims.

Long delays in the National Referral Mechanism (NRM), a system that aims to identify and support victims of human trafficking in the UK, has meant that victims live in limbo. This is especially difficult for foreign victims of trafficking as they await news if they will be granted leave to remain in the country or deported.

The Guardian reports on one recent case:

The Guardian learned last month of six west African men who were rescued from British trawlers in 2017 and referred to the Home Office’s national referral mechanism (NRM) as suspected victims of trafficking for labour exploitation. Six months into this year they were still waiting for the Home Office’s visa and immigration department to process their cases. A few days after the Guardian began making inquiries about the delay, the Home Office granted them all leave to remain.

The period of limbo created great anxiety. While they waited they were dispersed and, it’s understood, living in emergency housing provided through the government’s subcontractor for support to victims, the Salvation Army. Suspected victims in the mechanism are given minimal benefits for living costs, in most cases £65 a week, reduced in some cases to £37.75 if they also make an asylum claim.

The uncertainty victims face is highly damaging, according to Kate Roberts, head of the Human Trafficking Foundation. “The NRM is meant to make things different for those who have been controlled by their traffickers, to re-empower them,” she said. “Instead they are shoved into another system where they still have no control over their lives.”

One west African man who was rescued from a British trawler spent more than six months waiting for a decision on his status from the Home Office.

“I don’t want to remember,” he said. “It pains me a lot. We worked nonstop, all the time, no sleep, picking stones out of the conveyor belts of fish”

“The contract says you will stay on board for 12 months, plus or minus three months, and the skipper can keep your salary for two months so he can send you home if he likes. The slave trade passed a long time ago. But every day they would curse you and say: ‘You are a black slave, work!’ Things like that. It made me very angry. I was trapped – I had borrowed money to come.”

The Guardian reports that this man was finally granted leave to remain just a few days ago, but says the uncertainty and financial difficulties he and his family faced have taken a toll on his mental health.