Trafficking Victims Protection Act - FreedomUnited.org
This website uses cookies to improve your experience. We'll assume you're ok with this, but you can opt-out if you wish.Accept Read More
Skip to content
Back to Global News 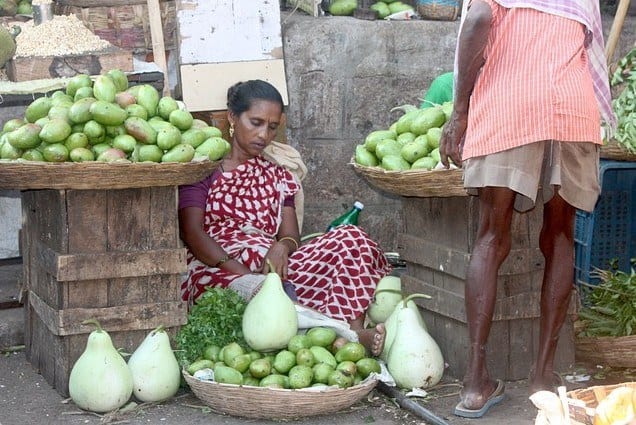 The Act was last evaluated in 2013.  Now there is a most alarming statistic:  In the last three years, while forced labor victims make up  68% of the estimated 20.9 million victims worldwide, those cases have fallen from 10 % to only 5 % of all the convictions over the past three years.

Labor traffickers are operating with virtual impunity globally. As the TVPA is due for its fifth reauthorization next September, there are a few things we can do to increase accountability for labor traffickers here at home and around the globe. The number of labor prosecutions here in the United States has steadily declined from 60 percent of trafficking cases in 2010 to 27 percent in 2014. One reason for the decline is simply resources. The Human Trafficking Prosecution Unit (HTPU) within the Department of Justice, which houses our nation’s top anti-trafficking prosecutors, has been flat funded for the past six years. Labor trafficking cases take more time to investigate, require more interagency coordination, and are generally a little trickier to prosecute than sex-trafficking cases. The HTPU needs additional financial resources to keep pace with its growing caseload, but it also needs additional staff.

Some believe that the TVPA needs to authorize a labor-designated prosecutor in key districts across the country.  Their responsibility would be to pro-actively urge the investigations and prosecutions of labor-trafficking crimes. Such an initiative would made certain that the priorities are met and at the same time, increase the number of prosecutions in the United States.

Labor traffickers must be held accountable.  And in order to accomplish that abroad, requires more enforcement of the regulations that were established in March of 2015,

To read the entire article about the Trafficking Victims Protection Act, click on the link below.

View Article on The Hill