Trafficking victims from Vietnam exploited in UK - FreedomUnited.org
This website uses cookies to improve your experience. We'll assume you're ok with this, but you can opt-out if you wish.Accept Read More
Skip to content
Back to Global News 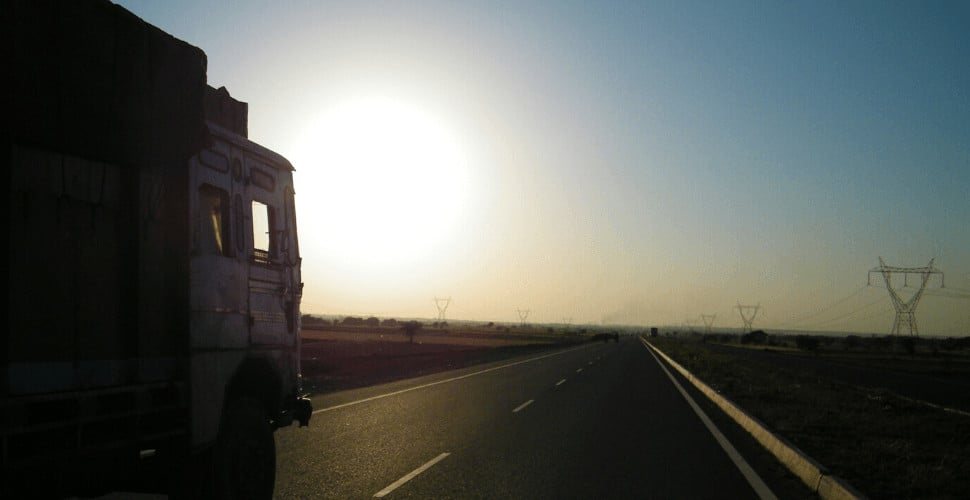 The tragic death of 39 Vietnamese nationals in the trailer of a refrigerator lorry in Essex last year drew attention to the precarious smuggling and trafficking route between Vietnam and the UK.

Around 18,000 people make the journey from Vietnam to Europe every year, some of whom end up trafficked to the UK.

According to the Salvation Army, the number of Vietnamese nationals living in slave-like conditions in the UK they’ve supported has more than doubled in just five years.

A report published by UNICEF in 2017 says that Ho Chi Minh City is a “source location, place of transition and destination of child trafficking”.

This is where Ba – a street orphan – lived and was abducted by what he thinks was a Chinese gang.

“An older man told me that if I came with him, he could help me earn a lot of money. But when I said no, he put a bag over my head. I couldn’t believe what was happening,” he says. He was then bundled into a small van, bound as well as blindfolded.

Somewhere along the way, Ba’s captors changed, and now he couldn’t understand the language they spoke. When they finally came to a standstill and the bag was removed, Ba found himself in a large, empty, windowless warehouse in China, and was told to wait. “I knew they were preparing to send me somewhere to work,” he says.”

During the months that Ba was held there, a guard regularly beat him. “I don’t know why,” Ba says with a shrug, “there was no reason.” When he was caught trying to escape, his punishment was far worse than kicks and punches – the guard poured scalding water over his chest and arms.

“It was agony. I was shouting at him to stop but he didn’t listen,” he says. Ba became unconscious with the pain. “I just lay still for days. I couldn’t walk. It was painful for a very long time.”

Bundled into another truck months later, Ba was unaware of his location when he arrived in England. He was sent to work as a “gardener” in the UK’s illegal cannabis trade.

Ba never received money for his work and suffered more physical abuse from his  boss who attacked his burned chest and told him he was working to pay off a debt.

Ba finally managed to break free from his enslaved life by smashing through a window in the building where he was being held.

Now living with a foster family in England, the Home Office has told Ba that if he returns to Vietnam he will be supported by Vietnamese authorities, leaving Ba uncertain about his future in the UK.

This is a similar message given to other people just like Ba who face the serious risk of being re-trafficked if returned to their country of origin. This risk is exacerbated when traffickers remember their victims and claim that they owe them more money.

Jakub Sobik from Anti-Slavery International says that Vietnamese people who have taken out loans to pay for their journey here are more vulnerable to being exploited.

“They start their journey believing they have paid to be smuggled in the search for a better life, but end up being victims of trafficking.

“The extent that they have to hide from the authorities makes it easy for traffickers. It is an offence to be here and they can’t risk being deported to Vietnam with huge amounts of money owed over their heads.”

702 cases of modern slavery were reported to the National Crime Agency in 2018, and Vietnamese nationals were among the top three nationalities referred.

Victims of human trafficking in the UK may choose to seek asylum if, like Ba, they don’t feel it’s safe to return to their country of origin.

However, under the current system,  victims seeking asylum are not allowed to work whilst their claim is processed leaving them vulnerable to being exploited again and unable to recover.

That’s why we are calling on the UK to lift the ban on victims’ right to work as they await the outcome of their asylum claim. Take action by signing the petition below.

How is it our fault if Chinese gangs are trafficking Vietnamese children into the UK?
Why don’t you tell whom Ba worked for? Where they British and if yes, of which ethnic group?