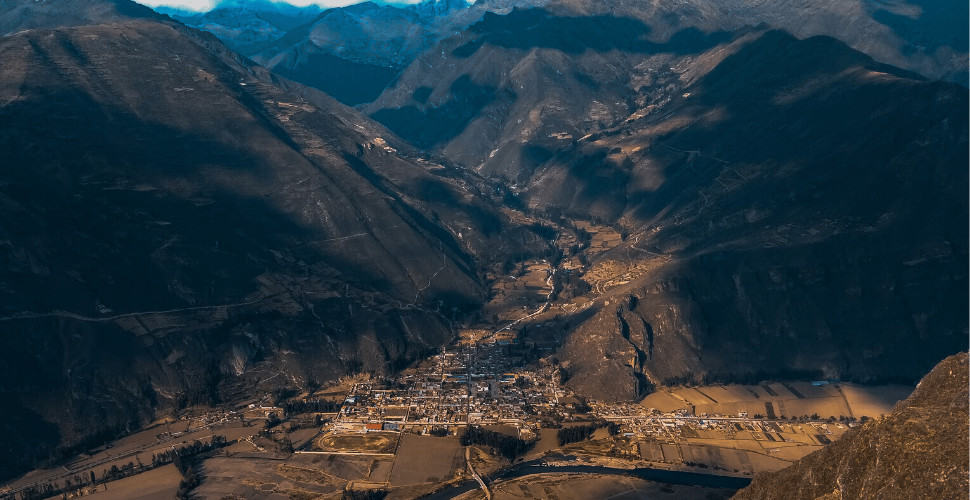 A weekly radio show aired by teenage girls in southern Peru warns their fellow peers to be vigilant of the signs of trafficking and exploitation, highlighting that it is “happening in our communities”.

The Peruvian jungle area of Madre de Dios is rapidly becoming a hotspot for sex trafficking and labor abuses as more and more people are being trafficked to the area from poor villages around the city of Cusco, hundreds of miles away. Located within these jungle areas are illegal gold mines.

Despite a recent military crackdown on illegal mines, authorities and activists believe traffickers have simply moved further into the jungle where modern slavery is easily hidden.

Many men and boys end up being forced to work in these illegal mines where they suffer labor abuses, and women and girls are trafficked into sexual exploitation in bars and brothels nearby, popular among the miners.

Young people do not even realize they are at risk of being trafficked as they are lured in with false promises of highly paid jobs (up to $560 a month compared to $70 most subsistence farming families earn).

The coordinator at the anti-trafficking group CHS Alternativo, Mercedes Arce, describes the recruitment of victims as “a subtle process”.

“Once they arrive at the mining camps and bars, teenage victims tend to be treated well at first. They are paid, fed and provided with new clothes, make-up and a place to stay.

“But exploitation ensues – forced labour or prostitution – with teenagers stripped of their identity documents, unable to come and go freely, and told they have to repay the cost of their transport, meals and accommodation,” Arce said.

For girls and women, it often starts with washing glasses. Then they are offered the chance to make more money by drinking and dancing with miners, and ultimately having sex with them.”

Young people are encouraged to find work during the school holidays to support their families. It is during this time of year that they are most vulnerable, as traffickers consider this a prime opportunity to exploit.

The young girls warn their peers to “stay alert, stay informed”, while another encourages the listeners to “Know the risks. Say no to job offers, keep studying”.

Rosario Salazar, joint director of women’s rights group Amhauta, said that radio allows messages to be communicated to the most remote – and poorest – communities where people are most vulnerable and often targeted by traffickers.

Radio communication is therefore an essential tool to fight against human trafficking as it can reach areas where there is a lack of internet coverage and where low literacy rates are prevalent.

The girls’ radio show, which was launched in 2014, reaches an audience of around 5,000 people. They present in both Spanish and Quechua, the language spoken by indigenous communities, increasing its accessibility.

According to a local headteacher, lack of employment opportunities is the reason that young people are ultimately forced to accept these job offers.

He called on the need for the central government to invest more in agriculture and believes that if farmers are able to produce higher crop yields and earn more money, there would be less need for people to turn to jobs where they end up living a life of sexual or labor exploitation.