Trafficking Victims and Mental Health in Britain - FreedomUnited.org
This website uses cookies to improve your experience. We'll assume you're ok with this, but you can opt-out if you wish.Accept Read More
Skip to content
Back to Global News 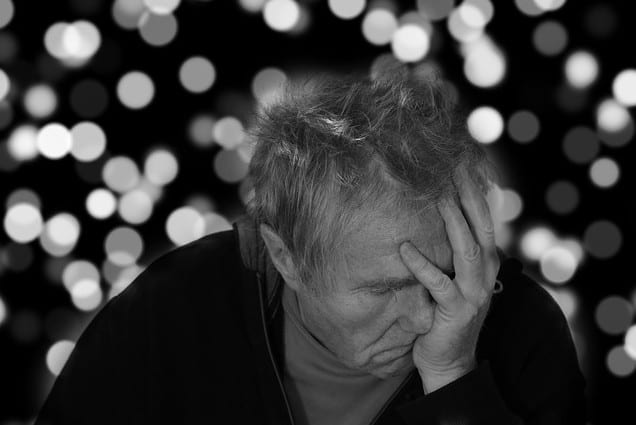 Trafficking victims in Britain are at risk of severe mental health issues.  The American Journal of Public Health reports that in Britain almost 80% of females and 40% of men suffer severe mental issues, resulting from the trauma of abuse at the hands of their traffickers…

“Even after escaping trafficking, the large majority of people in our sample reported that they were still afraid of their traffickers,” Siân Oram, lead author of the study from the Institute of Psychiatry, Psychology and Neuroscience (IoPPN) at King’s College London, said in a statement.  “It is crucial … that the immediate safety of survivors is taken into consideration when planning the type of support required.”

Interviewers talked to 150 people who had been trafficked to Britain from 30 countries.  The main reason that women are trafficked is for sexual exploitation or domestic servitude.  Men, on the other hand, are used in farming, car washing, and construction, the article explains.

Researchers insisted that healthcare, including physical, mental and sexual care, must be a fundamental part of support for the survivors of trafficking.

Cathy Zimmerman is a co-investigator from the London school of Hygiene and Tropical Medicine and says, “Human trafficking) damages the physical and psychological health of men and women exploited in many different labor sectors. The NHS (National Health Service) has a key role to play in helping trafficked people to recover from their ordeal, and in the UK response to human trafficking.”

The Modern Slavery Act was passed last year in Britain in an effort to stop traffickers and protect people who are at risk.  The Home Office (interior ministry) claims that up to 13,000 people are victims of slavery in Britain.

To read the entire article about trafficking victims and their risk of severe mental illness, click on the link below.