Can Consumers Get Slavery out Textile Industries? - FreedomUnited.org
This website uses cookies to improve your experience. We'll assume you're ok with this, but you can opt-out if you wish.Accept Read More
Skip to content
Back to Global News 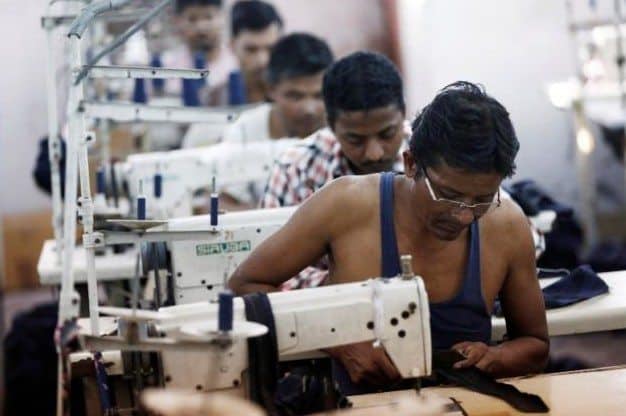 Can Consumers Get Slavery out Textile Industries?

Consumers are the key, say global retailers, when it comes to getting slave labor out of the textile goods industries in India…

It is believed that supply chains can be free of slave labor, but only when consumers, especially in India, take a stand.  India, which is the third biggest economy, should demand goods that are ethically produced. India is the leader of manufacturing textiles and clothing.

For example, the region around Bengaluru has 1,200 garment plants making clothing.

But it is estimated that the domestic market accounts for more than 40 percent of the industry’s revenue. Hundreds of small and medium-sized enterprises use forced labor and treat workers poorly, with abuses ranging from withheld salaries to debt bondage, human rights groups say.

Mona Gupta is an official at India’s Apparel Export Promotion Council and said on Thursday: “The industry has the most invisible supply chain. It is also mostly unorganized, which makes it harder to map and regulate.  Domestic consumers should raise their voice. If they insist on buying only ethical products, that will bring pressure on manufacturers.”

The International Labour Organization estimates that forced labor entraps 21 million people around the world.  The Global Slavery Index suspects that half of the world’s 36 million slaves are in India.

There are laws against bonded labor and child labor in India, but the country simply doesn’t enforce the laws adequately.

Dhananjay Tingal, director of the Save the Childhood Movement, says that “Unethical practices in the supply chain must be the responsibility of corporations, but corporations first need to accept the problem exists. Corporations must be proactive and engage with the public, as well.” His organization claims to have saved more than 85,000 children from various industries.

Gupta said, “The only way to resolve the issue is to sensitize everyone: businesses, workers and consumers. It can be done.”