Trafficking risks don't just exist on Super Bowl Sunday - FreedomUnited.org
This website uses cookies to improve your experience. We'll assume you're ok with this, but you can opt-out if you wish.Accept Read More
Skip to content
Back to Global News 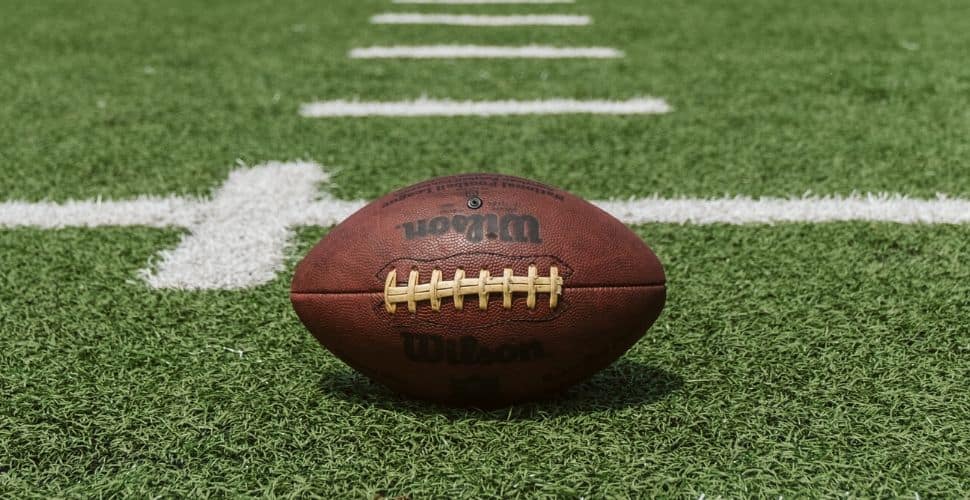 The run up to this year’s Super Bowl in Miami raised the usual yearly hype around trafficking and sexual exploitation, but experts argue there is no significant spike in human trafficking during the sporting event.

Major events that bring in the crowds create more opportunities for  people to be trafficked into sexual exploitation. But such hype during the yearly event can warp our idea of trafficking for sexual exploitation and its prevalence.

Awareness of human trafficking is always needed, regardless of whether there’s a huge sporting event taking place.

While the Super Bowl is now over for another year, it is important to remember that the risks of trafficking and sexual exploitation will not disappear.

The Miami Police Department reported that it was working with federal and state police as well as other law enforcement bodies keeping an eye out for signs of sexual exploitation in hotels and online commercial sexual exploitation.

Uber drivers were also educated on how to notice and report situations of potential trafficking. According to the U.S Federal Bureau of Investigation, over 160 people were arrested with human trafficking charges during last year’s Super Bowl season in Atlanta, Georgia.

Out of the eighteen victims of trafficking rescued, half were children.

“We have this sort of idea that somehow the Super Bowl is different than other events, but it’s not,” said Lauren Martin, a researcher at the University of Minnesota, who has studied human trafficking at the mega event.

Incidents of trafficking increase modestly during the Super Bowl, but the slight uptick is not unique to the giant football event, according to her 2018 Super Bowl analysis.

“Really any event is going to change the marketplace for which commercial sex is happening,” said Martin.

The media, experts say, is playing a key role in the hype.

“The annual stories that one sees about human trafficking at the Super Bowl perhaps reflect the tendency in the media to require a ‘hook’ in order to confront uncomfortable social problems,” Luis C.deBaca, former U.S. anti-trafficking ambassador-at-large, told the Thomson Reuters Foundation.

“The popularity, or perceived popularity, of such stories should actually let editors know that there is a public appetite to cover trafficking for the rest of the year,” C.deBaca said.

“Because the traffickers and their victims …will still be with us next week and the week after.”

Polaris – an organization working against sexual exploitation and labor trafficking across North America – says that more focus on the subject in the media is the reason that more arrests are being made.

According to the Walk Free Foundation, there are around 400,000 people living in modern slavery in the U.S, many of whom are trapped in commercial sexual exploitation and forced labor.

Take action by signing the My Story My Dignity pledge below, calling for an end to sensationalized narratives of modern slavery and trafficking.