Outrage as government in Turkey proposes ‘marry your rapist’ law - FreedomUnited.org
This website uses cookies to improve your experience. We'll assume you're ok with this, but you can opt-out if you wish.Accept Read More
Skip to content
Back to Global News 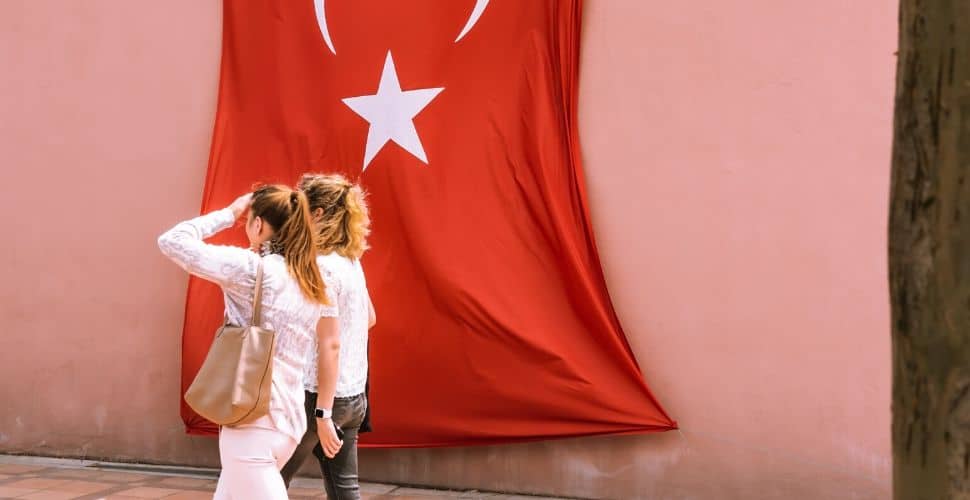 Outrage as government in Turkey proposes ‘marry your rapist’ law

The Turkish government is making its second bid to introduce a law granting amnesty to child rapists in Turkey if they marry their victim, provoking outrage across the country.

If passed into law, perpetrators would be given suspended sentences for child sex offences if they marry their victim provided the age difference is no more than ten years.

This comes just four years after a similar bill was proposed, where men guilty of assaulting a minor would be released from prison on the condition that they marry the victim and that the act of assault was committed “without force or threat”.

While strong opposition from civil society ensured that it was not passed into law, this bill sparked widespread condemnation across the country and captured the attention of thousands across the globe.

The legal age of consent in Turkey is 18 but the new bill would effectively legitimize forced child marriage and statutory rape. Turkey  abolished laws of this nature in 2005 but now appears to be regressing into the past.

But Turkish activist group We Will Stop Femicide believes that the new bill is merely an attempt by the government to distort the reality of significant violence against girls and women in the country.

The group estimates that over 2,600 women have been killed from gender-based violence in the past ten years. Alarmingly, the number of murders has increased every year.

Furthermore, UN figures show that 38% of Turkish women have been victims of physical or sexual violence from a partner in their lifetime.

Activists, who also stood against the similar bill proposed in 2016, have said that “all women stood against it and the bill was withdrawn after our protests. If they dare to try again, we will fight against it again.”

Dr Adem Sözüer, the head of Istanbul University’s criminal and criminal procedure law department, said the new bill was likely to increase rates of violence against women and children because it “legitimises the mentality that women are objects to possess or exist for sexual satisfaction.”

“Marry your rapist” clauses are present in legislation relating to sexual consent in many countries in the Middle East and Latin America. In recent years such loopholes have been closed after protests against them in Lebanon, Jordan and Tunisia.

Turkey appears to have travelled in the opposite direction.

Ankara insisted that the bill’s intention was distorted by critics. “There are people who get married before reaching the legal age. They just don’t know the law,” the then prime minister Binali Yıldırım said at the time, adding that the measure aimed to “get rid of this injustice”.

His comments were echoed by the justice minister Bekir Bozdağ, who said marriages involving minors were “unfortunately a reality” in Turkey but the men involved “were not rapists or sexual aggressors”.

A date for a second reading in parliament is yet to be confirmed.

Freedom United is calling for similar ‘marry your rapist’ legislation to be repealed in Lebanon. Take action by signing the petition below.