Trafficking is a Billion Dollar Enterprise - FreedomUnited.org
This website uses cookies to improve your experience. We'll assume you're ok with this, but you can opt-out if you wish.Accept Read More
Skip to content
Back to Global News 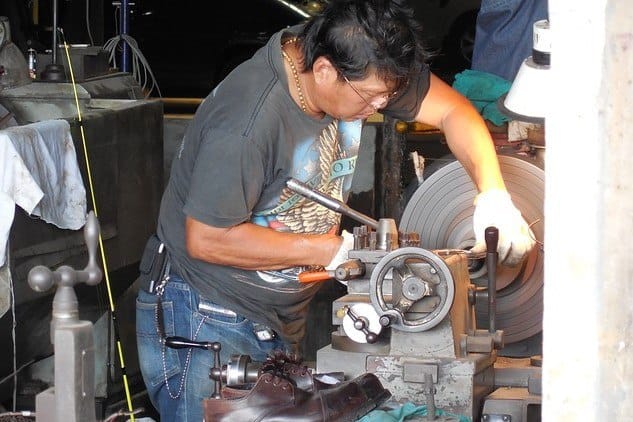 Trafficking is a Billion Dollar Enterprise

Trafficking is a billion dollar enterprise. Its negative impact is global, corruptive, and hinders a country’s ability to prosper…

Human trafficking also contributes to other crime on a global scale, like smuggling of drugs and guns. Slavery is a way that terrorists fund their agendas.  It fuels other criminal activity such as trafficking of illicit drugs and gun smuggling.  There are millions of slaves worldwide.  It is in every country…and America is a main destination, not only for goods produced by slaves but for the victims of slavery as well.

President Obama has made efforts to strengthen the fight against modern slavery.  He has focused on four areas–rule of law to arrest and prosecute traffickers, victim assistance like health and aftercare programs, child welfare to protect some of the most vulnerable, and the assurance that there is no forced labour used in supply chains for products being brought into the United States.  Public awareness so that people understand the huge scoop of the issue was another main objective as was training for professionals and for the general public to look for signs to identify victims.

The president declared this month, January, as National Slavery and Human Trafficking Prevention Month.  He said in his proclamation:  “Our intelligence teams have devoted more resources to identifying trafficking networks, law enforcement officers have been working to dismantle those networks, and prosecutors have striven to punish traffickers. We have also enhanced our domestic protections so foreign-born workers better understand their rights.”

This article emphasizes that while we must continue to fight human trafficking right here in America we also–since since we are, indeed, a main destination–must continue to root it out around the world as well.

To learn more about this billion dollar enterprise, click the link below.