Defense Department Training About Trafficking - FreedomUnited.org
This website uses cookies to improve your experience. We'll assume you're ok with this, but you can opt-out if you wish.Accept Read More
Skip to content
Back to Global News 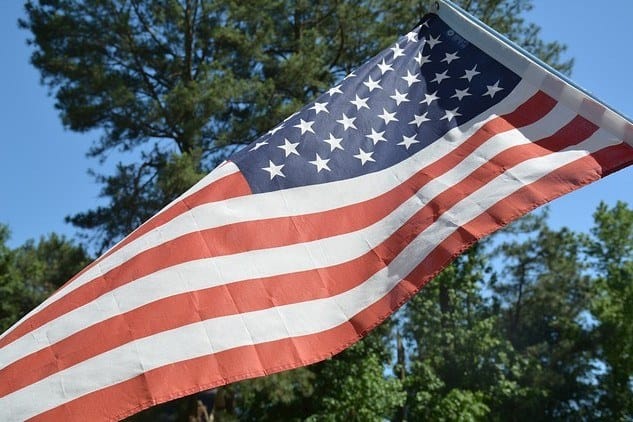 This article explains that the training includes recognizing the signs of trafficking.  For example, red flags might be knowing of an employer who holds the employees documents or who expects an employee to work to pay a large fee or debt.  Army Col. Joshua Burris, wants members, civilians, and contractors to know that human trafficking is the same as modern-day slavery.  He wants suspicious signs recognized and reported.

There are various forms of slavery.  It is simply force, fraud, or coercion that makes a person provide labor, services, or sex. Human trafficking is undoubtedly a violation of basic human rights…and the issue is global.  It is in both foreign countries and here in America. Burris goes on to explain, “This is a heinous, awful thing that happens. It’s very important that we eradicate it.”  Common forms are labor and sex trafficking and child soldiering.  Since the Defense Department depends on  contractors stationed around the globe, it is important to monitor their practices.  Workers at bases are the ones who do jobs that support the Military.  Some are treated fairly according to the laws and and some are not

The contract workers on bases face dangers, so this instruction is important.  Five hundred will participate this spring in the joint, inter-agency exercises at Fort Bliss, Texas.  Burris:  “It’s especially important because it is happening worldwide.  It’s something that we need to take a look at and make sure our people know.”