No Such Thing as a Child Prostitute - FreedomUnited.org
This website uses cookies to improve your experience. We'll assume you're ok with this, but you can opt-out if you wish.Accept Read More
Skip to content
Back to Global News 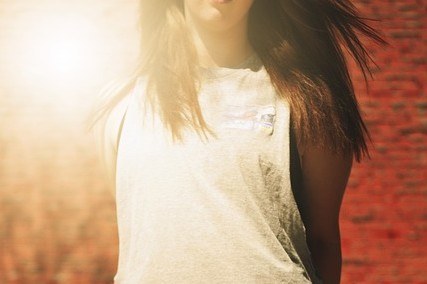 No Such Thing as a Child Prostitute

This article emphasizes an important point: There is no such thing as a child prostitute. Some people are still not aware that slavery exists in America.  It is called human trafficking…

The Merriam Webster dictionary defines it as “the organized criminal activity in which human beings are treated as possessions to be controlled and exploited (as by being forced into prostitution or involuntary labor).

This writer asks the reader to imagine a scenario of a 13-year-old girl who meets a man on social media.  They become friends and she decides to meet him.  After he kidnaps her, he drugs her and sells her for sex.  One day, a policeman suspects a problem at a hotel, and he walks in on an older man having sex with the girl that he had paid to be with for the evening.  But what happens next, may shock you.  The officer arrests the girl for prostitution! The author tells this story, which is true, to bring attention to this complex and horrific issue during this month of January.  It is National Human Trafficking Awareness Month and the public needs to know that our children are being exploited and sold into sex slavery.  In the true story above, while the child is arrested, the rapist is let go with just a citation.

The author asks and answers the question:  Why does something so wrong just continue to occur? Well, there is a big misconception in our society that victims of sex trafficking are “prostitutes” because money has exchanged hands for sexual acts. (Major missing point being the lack of power of choice by the child in the situation.) Even those in law enforcement sometimes treat child sex trafficking victims like delinquents who did something wrong or broke the law, which is a glaringly WRONG OBSERVATION.

More and more advocates are delivering the message that there is no such thing as a child prostitute!