Review of 2015's Fight to End Slavery - FreedomUnited.org
This website uses cookies to improve your experience. We'll assume you're ok with this, but you can opt-out if you wish.Accept Read More
Skip to content
Back to Global News 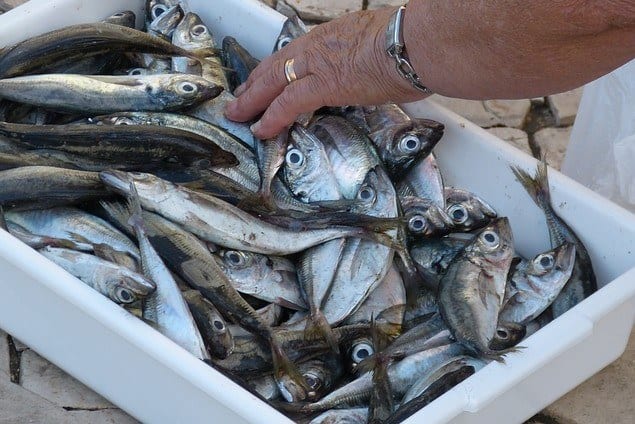 Read this review of 2015’s  fight to end slavery. The 13th Amendment to the U.S. Constitution was ratified 150 years ago.  It legally abolished slavery in America, but this article highlights a few of the greatest concerns still facing our fight against human slavery as well as steps to resolving this crisis…

The story covers many concerns, both international and local, from Thailand’s $7 billion fishing industry that acknowledges slaves in much of its supply chains, as well as serious abuses in the U.S. like the ones in Ohio.

The topics covered in the article:  slavery in the shrimp industry, forced labor on the Gulf Coast, Trafficking in Persons Report, The Trans-Pacific Partnership, U.S. National Action Plan on Responsible Business Conduct, cocoa on the Ivory Coast, human trafficking in Ohio, ambassadors united to combat human trafficking, and the new federal contracting regulations.