Trafficking Increase of 25% Seen in India - FreedomUnited.org
This website uses cookies to improve your experience. We'll assume you're ok with this, but you can opt-out if you wish.Accept Read More
Skip to content
Back to Global News 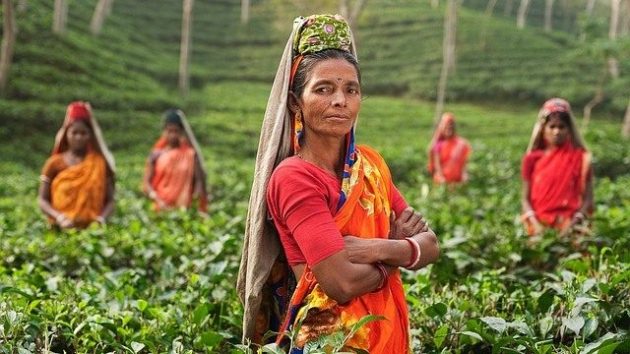 Trafficking Increase of 25% Seen in India

A trafficking increase of 25 percent was seen in India in 2015 compared to the previous year.  Government crime data suggests that more than 40 percent of those cases involve children being bought, sold, and exploited as slaves.

The National Crime Records Bureau (NCRB) explained that 6,877 cases were related to human trafficking last year compared to 5,466 in 2014.  The greatest number in Assam, followed by West Bengal. This data was reported Tuesday and indicated that 43 percent of the 9,127 victims were under the age of 18.

Abolitionist activists say the increase in those cases reported was because of  greater public awareness and greater police training.  They believe the number could be even greater because many victims are from poor, rural areas.

Supreme Court lawyer Ravi Kant and founder of Shakti Vahini, a Delhi-based anti-human trafficking charity, says, “We all know the numbers are very high and we expect the numbers to increase over the years.  Increased cases means that law enforcement agencies are now treating the issue of human trafficking seriously.”

South Asia, with India at its center, is one of the fastest-growing regions for human trafficking in the world. Gangs sell thousands of victims into bonded labor every year or hire them out to exploitative bosses. Many women and girls are sold into brothels.

India, alone is home to 40 percent of the world’s estimated 45.8 million slaves, according to a 2016 global slavery index published by the Australia-based Walk Free Foundation.

New Delhi police on Tuesday arrested a couple and charged them with trafficking and organised criminal activity, accusing them of trafficking hundreds of young women and girls over many years and selling them to brothels in Delhi’s red-light area.

Police said the man, 50, and his wife, 45, had lured the victims, from poor regions such as West Bengal, Jharkhand and Assam as well as neighboring Nepal, with the promise of good jobs before selling them to brothels for 100,000 rupees each ($1,500).

With this trafficking increase, activists believe that the government response to human trafficking has improved, but justice still does not come for many, especially children. India has far too few courts, judges and prosecutors for its 1.3 billion people and there is a backlog of million of cases pending before the courts.